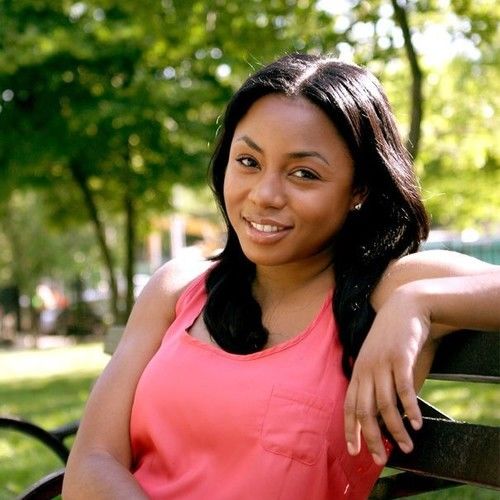 A regular on NYC Life (channel 25) Kela is the creator, producer and host of several programs but more prominently of the series “That’s So New York” showcasing all the unique happenings around town that underscore NYC’s distinct character

Kela’s entertainment career spans a decade and began as a red carpet correspondent showing up at movie premieres and exclusive events with “Kela on the Karpet.” Now an award winning talent, Kela has interviewed a wide range of A-listers and newsmakers from Sarah Jessica Parker and Denzel Washington to Al Pacino and Elton John and has covered a wide range of events including the MTV Video Music Awards, NY Fashion Week and the TONY Awards to name a few. In addition to her regular NYC Life series, Kela can also be seen contributing entertainment and lifestyle content for such outlets as NBC’s LXTV, Getty Images, YRB Magazine and RTL Germany where she shares her knowledge of the celebrity world with an international audience