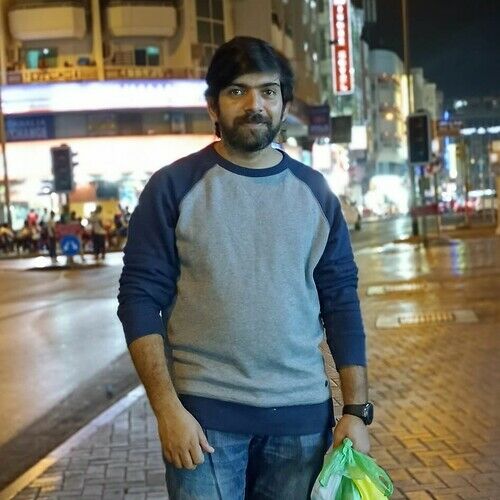 I graduated in Film Studies back in 2013, however, since then I've been involved with a wide range of creative and operational jobs including marketing, artist management, working freelance as a video and film editor. I've worked on 3 feature films so far in different roles, one of which was as an editor. The film is set to release in the next few months. 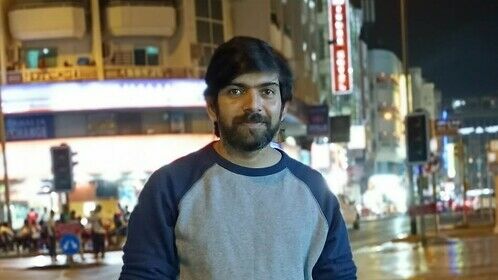 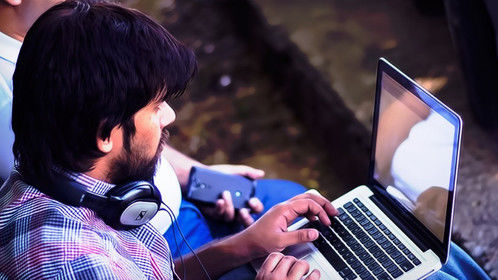 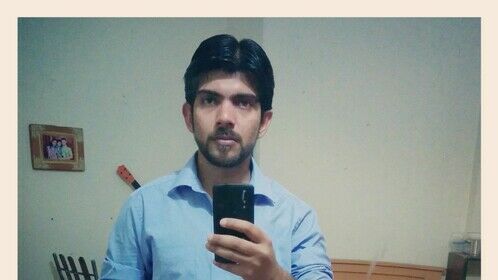 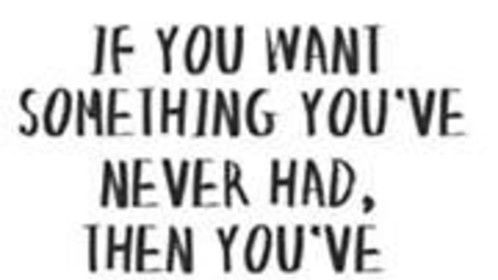 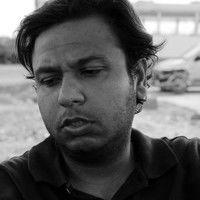 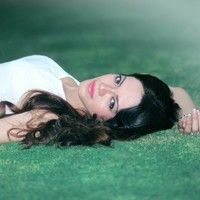 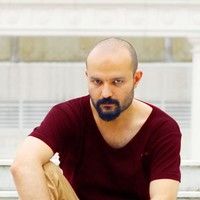