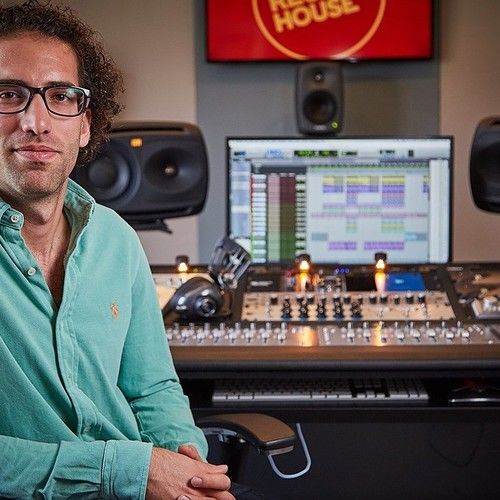 Growing up listening to the classic rock artists Mert dreamed quitting school and becoming a rock star himself. Unfortunately, he soon realized that it wasn’t the 80s anymore and decided to live the simpler life. After getting his degree in Music Production and Engineering from Berklee College of Music, Mert went on to work at some of the most prestigious studios around the world such as; Abbey Road, British Grove, Capitol and Interscope Studios. After running the House of Rock studios with Beto Vargas, the two started The Record House.

At The Record House, we create original music and sounds for Commercials, TV and Film and produce records that truly represent our artists.

"I believe you have to know what came before to take it further. That’s why having our roots in the mass history of music is both humbling and encouraging.

I am honored to be a part of the universal history of music, and I hope to leave behind an inspiring mark". 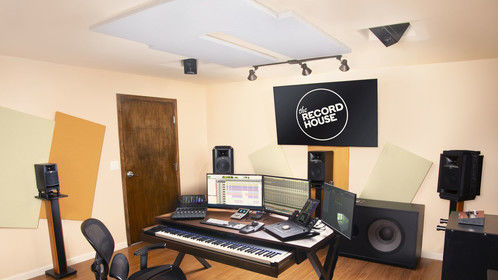 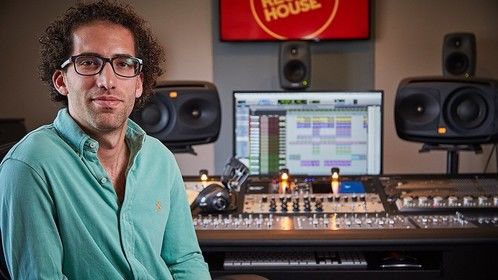 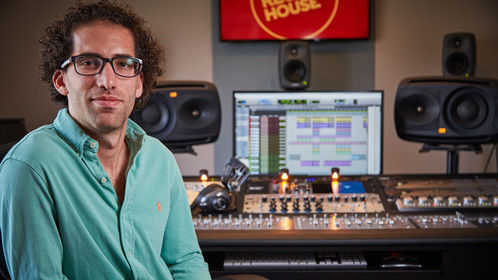 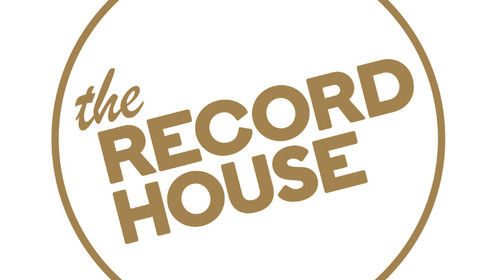 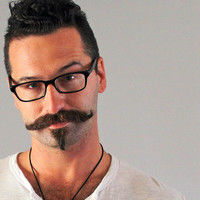