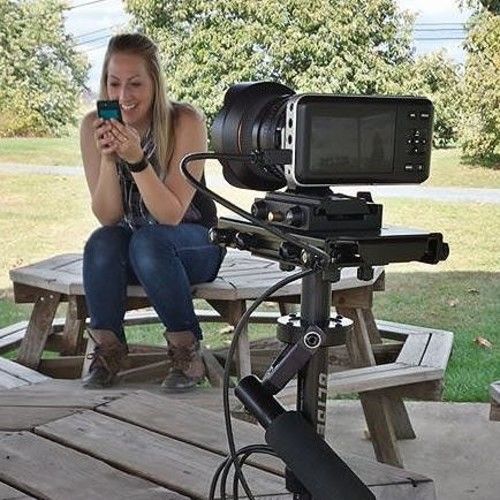 I have 10 years of professional teaching and directing experience working both independently and for theaters and community groups in over 20 states and in Berlin, Germany*. I am currently attending Emerson College in Boston, MA to earn an M.A. in Theatre Education and an Official Teacher Licensure for K-12 Drama.

As the sole owner and acting coach of Lydia Jane Dramatics, I offer rigorous private, partner, and small group performance training in “Mixed Method Techniques”, “Audition Etiquette”, “Acting For The Camera”, “Character Development Intensive”, “Improvisation/Sketch Comedy” and “Creative Dramatics" to performers and professionals ages five and up. My passion is education, however, since graduating from high school, I have also worked steadily as a professional actor at improvisor with my PA Improv Groups, "No Artificial Sweeteners", "Safe Word", and "The Oxymorons." In 2008, I earned my B.A. in Cinema Production from Elon University in NC, where I have since worked on several short film productions in Greensboro, NC and Los Angeles, CA as a 1st AD, Camera Operator, and Editor.

*In 2012, having officially formed Lydia Jane Dramatics, my first booking, due to my new found interest in Applied Drama, took me to Berlin, Germany for three months to research the effectiveness of actor training for the purpose of conflict resolution for children and adults in schools, communities and church groups.

Unique traits: The ability to convey a full spectrum of human emotions using only my left eyebrow 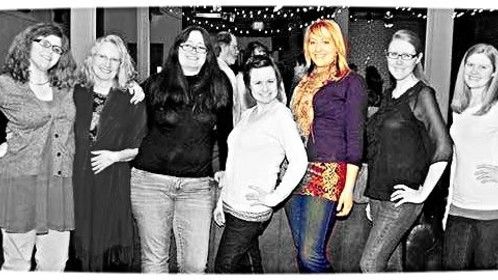 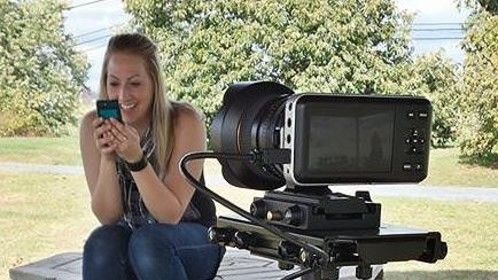 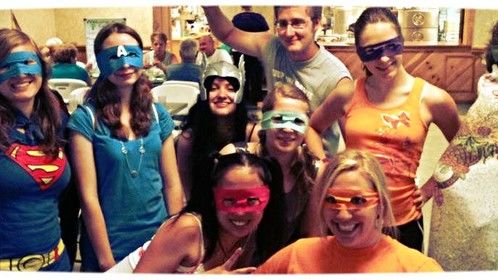 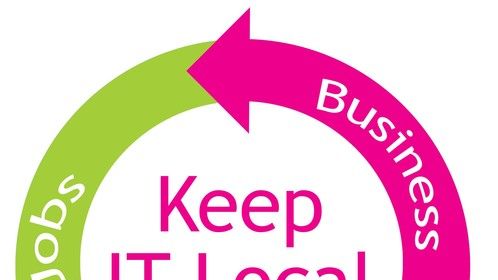