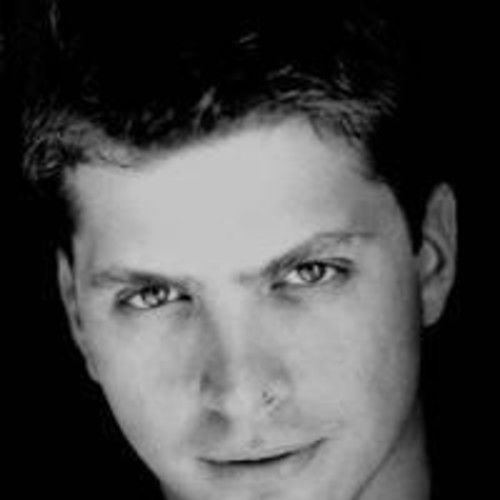 After studying film in Albuquerque, New Mexico, for three years, Laurent Dupepe decided that it wasn’t enough to sit in a classroom and learn about techniques from a textbook. His influence from the classic authors he read taught him that no man is meant to be idle. With that in mind, he packed his bags and set out for Los Angeles.

Finding work in the post-production industry seemed to be a natural fit with his love for storytelling. Laurent would watch over the shoulder of great editors, as they pieced together compelling films, and find inspiration. After his fifteen, to sometimes eighteen, hour days he would always make time to write. His first screenplay, A Day Without Sirens, gathered the interest of a producer and, after spending many months writing and re-writing behind the walls of a famous Hollywood hotel, it seemed as though the screenplay might find its way into production. Unfortunately, due to mismanagement of funds, the producer left Los Angeles and Laurent was forced to shelf his project.

Needing to survive, Laurent returned to the world of post-production and was soon hired by one of the largest post-production houses in Los Angeles where he again closely followed the techniques of the great film editors. Shortly thereafter, Laurent met David Boudreau, an animator, who also shared the same vision of the story telling process. David had been through a few writers with his idea and not one had done his story justice. Laurent asked for a crack at it and when David read his treatment, he knew he had finally found his writer. Together they began to write the story of PODA.

The “day job” led to new opportunities and Laurent moved to New Orleans, Louisiana to work as an editor on a feature documentary. His passion for writing stayed with him. He and David continued to write, long-distance, the story that they both felt was one of great potential.

After completing an Associates in Arts degree, with a concentration on Film and Television production from Austin Community College, Laurent now resides in his hometown of New Orleans, LA with his wife Erika. He continues his academic pursuit of a Bachelors degree through the University of New Orleans Film Program, to finish what he started back in Albuquerque. A student of film, literature and life, Laurent continues to follow his passion as a free-lance Screenwriter and a full-time Editor for Storyville of New Orleans. 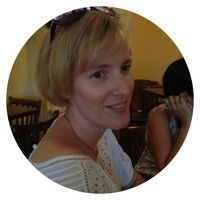 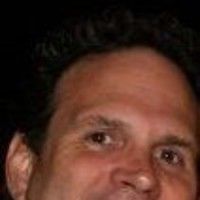 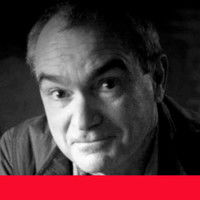 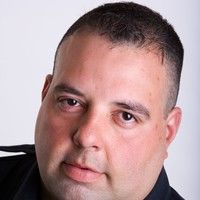 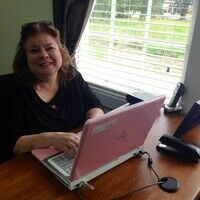 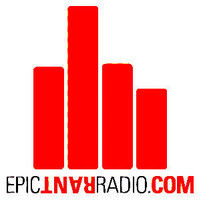 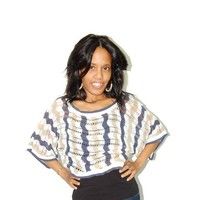 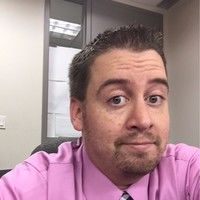 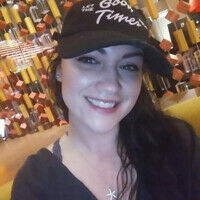 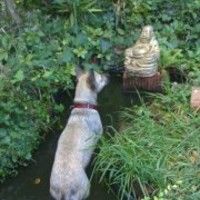 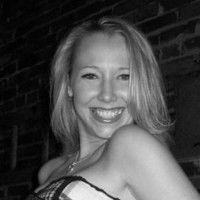 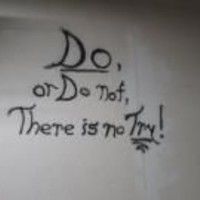 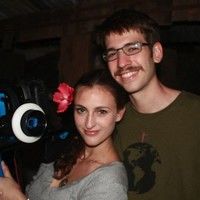