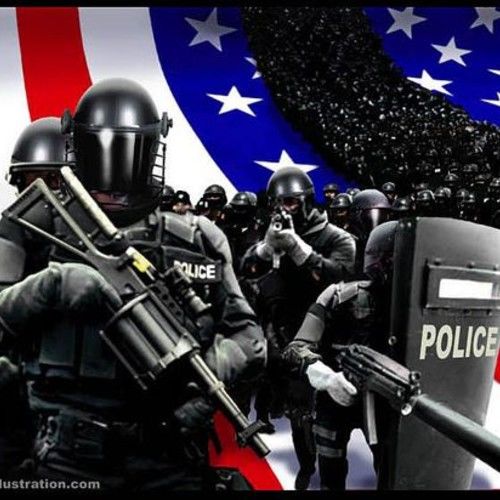 Timothy James Brearton is an author, freelance writer, former manager of the Adirondack Film Society, and associate to the Essex County Film Commission. He was the coordinator of Lake Placid Film Forum from 2008-2013.

After attending the New York Film Academy, Brearton went on to work in film and television while honing his craft as an author. He has published short fiction with The Rusty Nail Magazine, Orange Quarterly, Enhance Magazine, Third Rail, Nonsense Society, and Atticus Review. His crime novels, HABIT and SURVIVORS were released in 2014 by London publisher Joffe Books. He lives in the Adirondacks with his wife and three children. 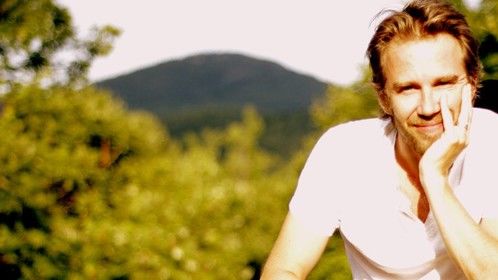 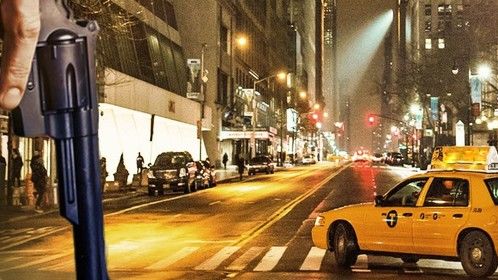 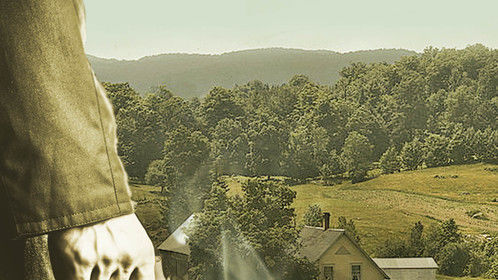 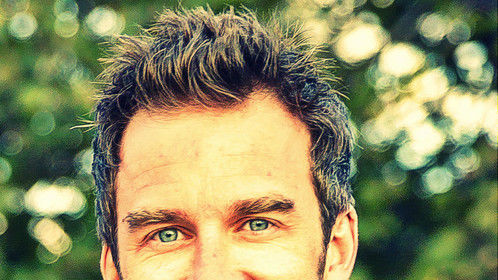