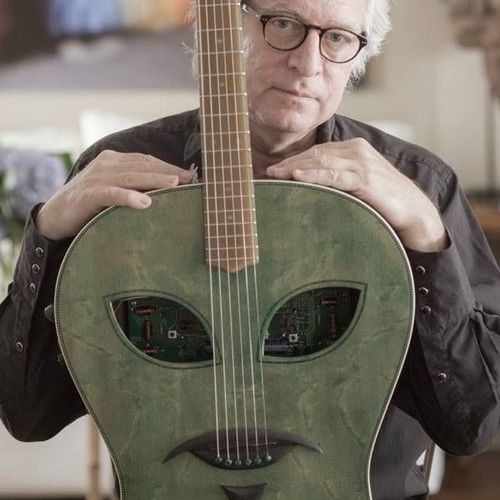 Richard Leo Johnson was raised in America’s deep South, in a small Arkansas town in the Mississippi Delta. He began playing guitar at age 9, briefly taking lessons from a hard-drinking oil field worker before deciding he’d learn more on his own.

Johnson is one of the most innovative and inspired guitarists/composers on the current American music scene. ’s
editors called Johnson “perhaps the next in a short line of guitar greats – a line that includes [Michael] Hedges, Derek Bailey, Pat Metheny,
Sonny Sharrock, and a few others,” while Playboy touted him as “...perhaps the most innovative guitarist since Jim Hendrix...”
Johnson’s style is characterized by complexity, emotion and hauntingly unfamiliar harmonies created through ‘found’ tunings,
marks this self-taught player apart from any other musician.

With six records under his belt, including two for the prestigious Blue Note label, three with Cuneiform, the recent self released "Celeste", and hours of unreleased material, Richard has amassed an amazing amount of critical acclaim as well as a large catalog of provocative and original music. 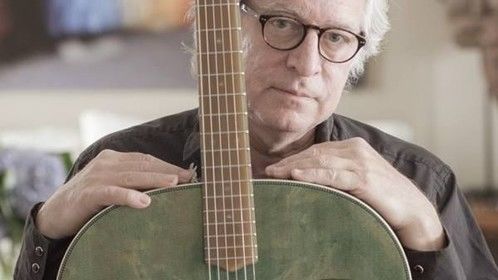 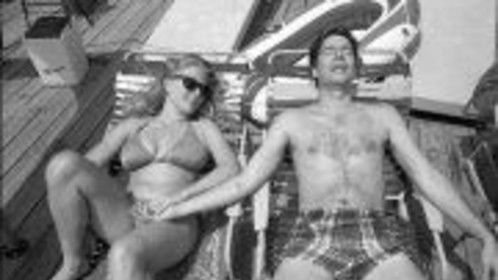 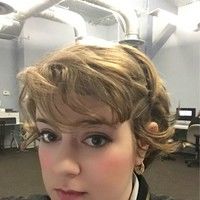