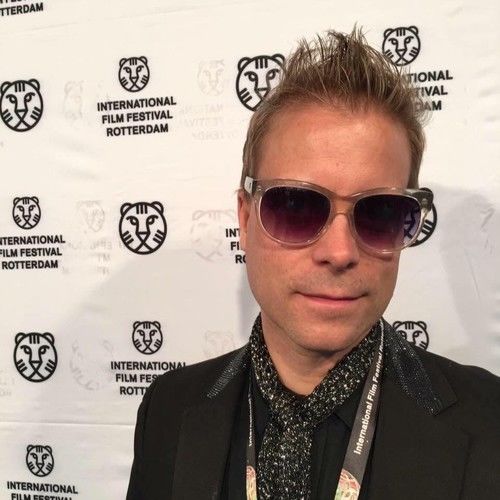 Mars Roberge is a Canadian-American dual citizen filmmaker, born in Scarborough, Ontario (borough of Toronto), living in Los Angeles as a leading figure of the current Hellawood film movement for underground filmmakers creating their art by any means necessary. A film production graduate of York University, Mars Roberge is a multi-award-winning director, producer, screenwriter and editor. Mars Roberge, as a filmmaker, has been covered in over 300 publications since 2010, plus mentioned in the best-selling novel, "Night Class: A Downtown Memoir" by NYU Sociology professor, Victor P. Corona. Mars Roberge is responsible for launching a new film genre in 2016 which he calls "Rocktopia" and defines it as "an individual's struggle against the ideals of a Utopian society where the only freedom of escape is to rock out." When not making films, he moonlights as a successful underground disc jockey named "Die J! Mars" playing every major venue in Toronto, NYC and Los Angeles since the early nineties. He has had exhibits of his work at ARS Gallery in Japan presented by Nakamura Keith Haring Gallery, Chashama Gallery (Harlem) and Sur Le Mur (Los Angeles). 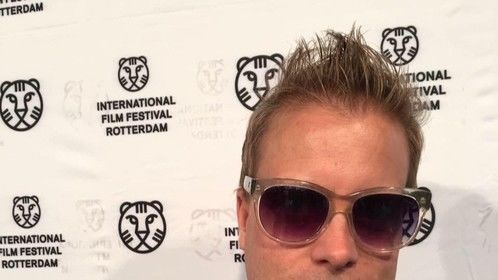 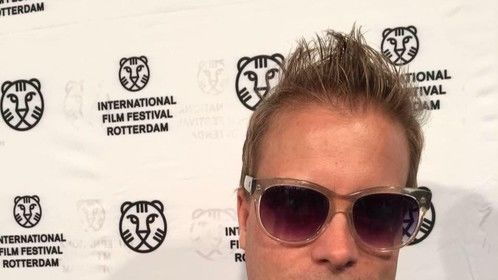 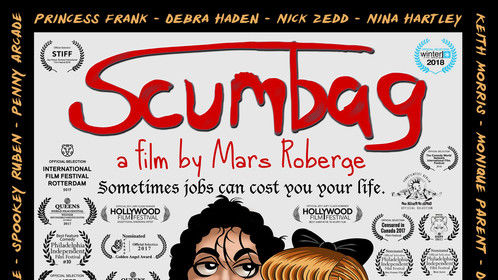 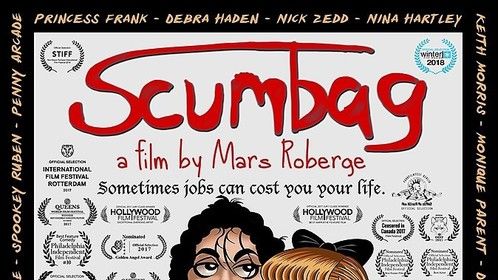