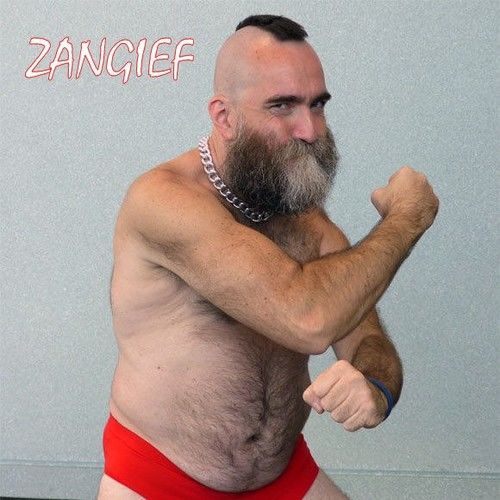 Besides being everything from a stand-up comic and professional rock power drummer to an actor who specialized in comedic and bad guy roles on TV throughout the 1970s, 80s and 90s, I wound up being cast to star as the Soviet Russian legend Zangief in the mega-hit series, "Street Fighter: The Later Years", during the last decade as well as writing and producing web series and live entertainment today. I'm still doing movies, commercials and appearing in guest spots on other series while we welcome sponsors for two exciting new web series; one of which is the spin-off to the "Later Years" phenomenon, called, "Street Fighter Reunion", which stars much of the original SFTLY cast, while the other is "Major Ursus", an action adventure science fiction superhero outer space drama... with bears! I'm also the reigning (and first) title holder of Mr. Stonewall Bear 2011. I will be returning to the role of The Red Cyclone, Zangief, in "Street Fighter Reunion" and will portray the barefoot southern redneck starship captain Luke Barger in the daring and sexy action series, "Major Ursus". 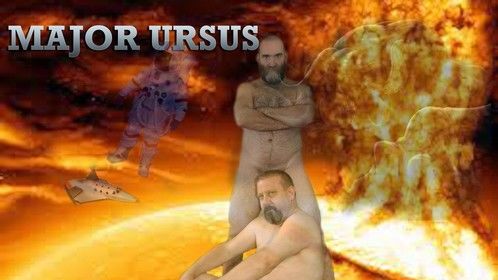 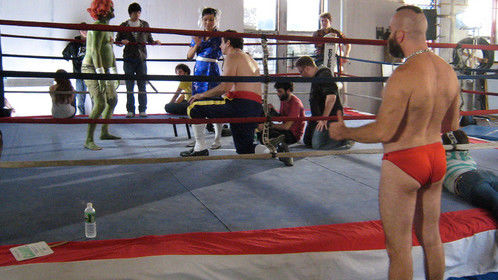 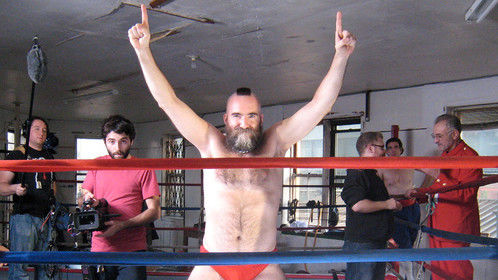 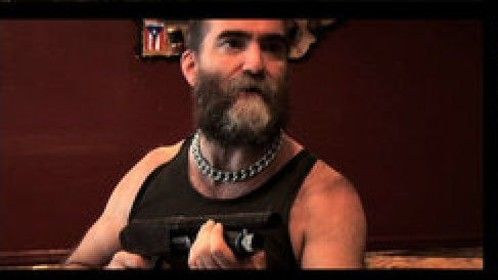