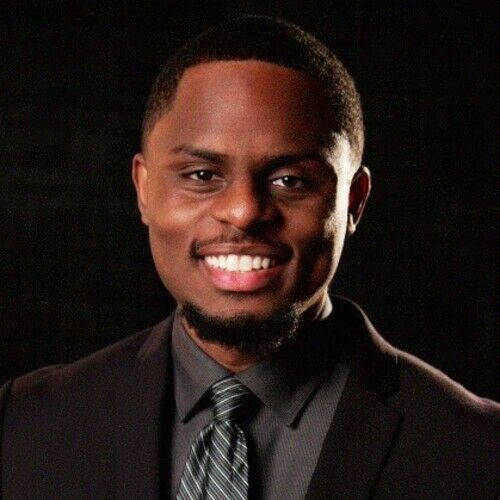 I attended Chapman University and recently received my MFA in Film/TV Producing. While in the producing program within the national rank film school, I produced and worked on many short films. I currently have a thesis film in the short film circuit where it has been selected and won many festivals. I moved to Los Angeles from Orange County, California after receiving my degree and now I work as a Production Coordinator for an International Localizaiton company. I like to write in my spare time and produce when the opportunity presents itself. I love to collaborate with creative people who has love for quality content. 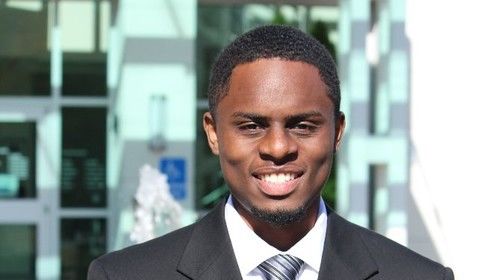 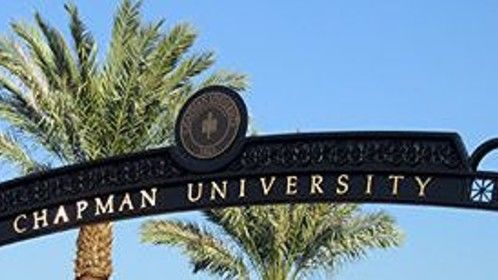