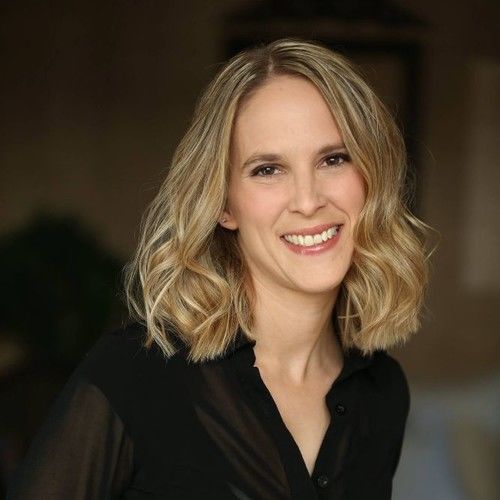 Hello! My name is Madeline and I live in Yuma, Arizona. I was born on Offutt Air Force Base in Omaha Nebraska. Being a military brat I have lived all over the country, but landed in Yuma by chance. I have been on a stage as early as 5 years old doing choir and band concerts but in college I took an acting course and became hooked. I came to Stage 32 to learn more about the business and am looking forward to leaving Arizona someday to pursue an acting career. 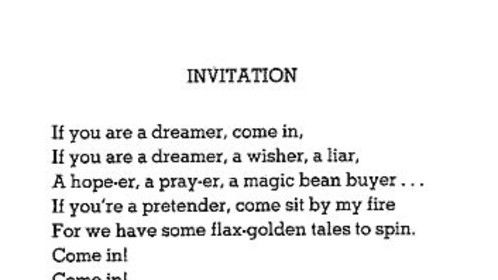 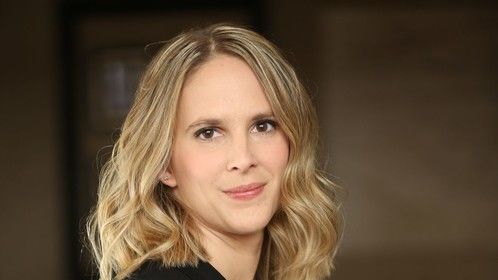 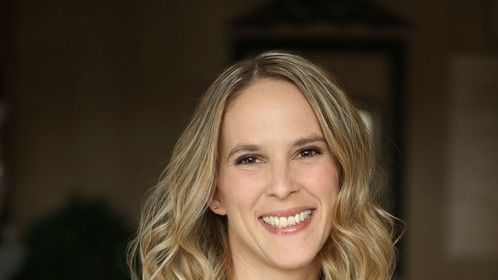 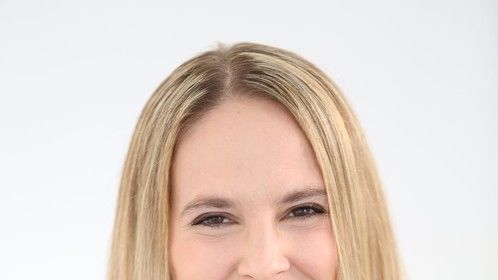