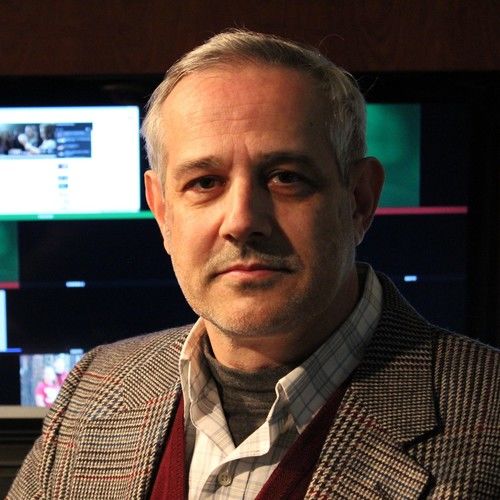 I'm a Producer with Adventure in Film.Producer

I'm an MFA Film candidate as a Producer and am in my last year in the degree. I'm working with Adventure in Film Studio to help them produce the studio's first feature film which will be shot in Grand Rapids Michigan.

I am retired military and was an Air Traffic Controller with the US Air Force for 20 years. My ability to work under stressful situations is finally coming in handy as a Movie Producer. 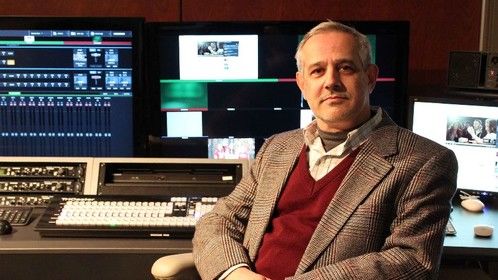 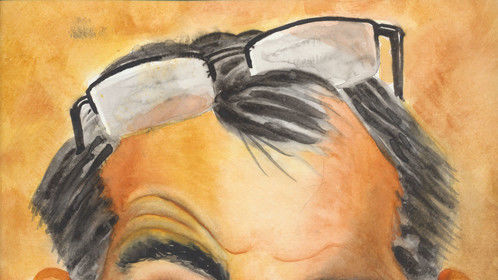