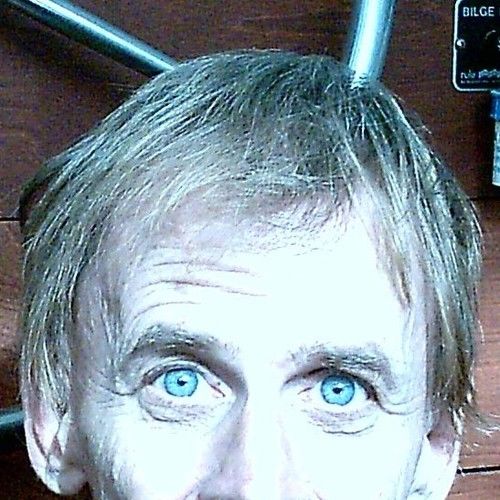 24 years fiction and non-fiction writing, ultimate fan of the Roadrunner cartoons, wrote a live-action (non-animated) darkish screenplay about the eventual fate of Wile E. Coyote and the Roadrunner,, long after their cartoon series ended. Go to to see latest version. Reviews available on Amazon (3.7 out of 5 rating, would have been over 4 if it were not for a single disgruntled and disgraced Amazon screenplay troller), look under: "The Last Friends of Willie Coyote" in book section to view comments/reviews. IMDb member since 2012.

Veteran, E-1 to 03, Vietnam, Army/Navy
A lot of school
Collector of unusual and valuable coins and artifacts
fair/not arrogant street deputy sheriff career (ret)
Builder of weird and dangerous machines
Could use an agent
Father of one grown son
Interested in seeing a live-action movie about Wile E. Coyote and The Roadrunner (does not have to be mine)
Unlucky in love
Collector and hunter of Treasures
Known to frequent the Philippines from time to time
Lived on and modified a big boat in a marina in Texas for 8 years
Wrote the script you can read on "Stephen's Links" at the left or here under "Loglines"
Finally figured out the difference between "its" and "it's"
Most recent and corrected version of script on The Blacklist under "The Last Friends of Wile E. Coyote"
Favorite movies "The Treasure of Sierra Madre", "The Maltese Falcon", "Dead Man", MST3000, "Sunset Blvd"

Unique traits: Ultimate fan of Wile E. Coyote and The Roadrunner, check out "Stephen's Links" at the left for more information about the somewhat dark live action PG-13+/PG-17 (non-animated) screenplay about their eventual fate, long after the cartoon series ended. Take a look at my link at the left for the script's website. I even built a few props for the movie. The Latest version is on my no-ad, no pop-up virus-free website or on Blacklist. 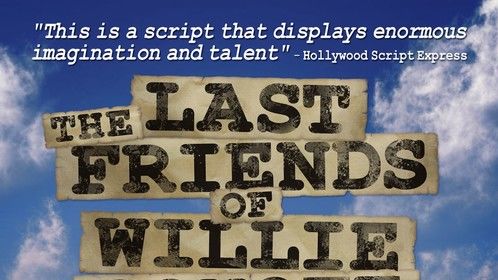