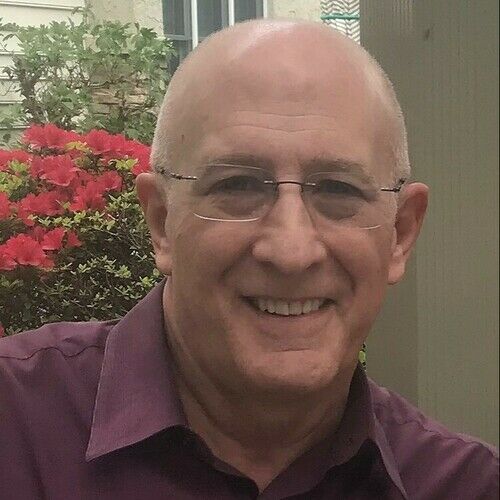 David Stever is a screenwriter, film producer, and novelist. He produced the feature film, Coffin (2011), starring Kevin Sorbo (Hercules, God's Not Dead) and Bruce Davison (X-MEN). He was an Associate Producer of the Cary Anderson film, Extra School, and his original screenplay, Safehouse (Thomas Calabro, Robert Miano), was produced in 2008. As a novelist, he writes the Johnny Delarosa mystery-thriller series, debuting with, Auburn Ride, in 2016. The series pays homage to the great detective fiction of the past and has been called "noir for the 21st Century."

He is a member of the Private Eye Writers of America, the International Thriller Writers, and the Maryland Writers Association. 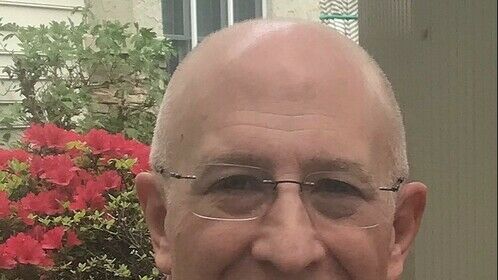