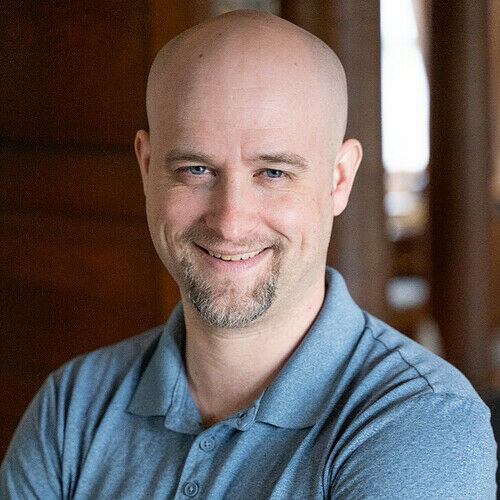 Stephen Folker is an Midwest based filmmaker with a passion for quirky, over-the-top cinema. Since 2012, he's made five feature films. In the stye of early Robert Rodriguez, Stephen not only writes and directs, but lights and films his own flicks. Folker Films work has been distributed in both domestic and foreign markets.

In addition to his micro-budget flicks, Stephen is a recurring Cinematographer for the TV show "Killer Cases" which airs on A&E / Hulu.

Unique traits: Find nuggets of humor in any situation. 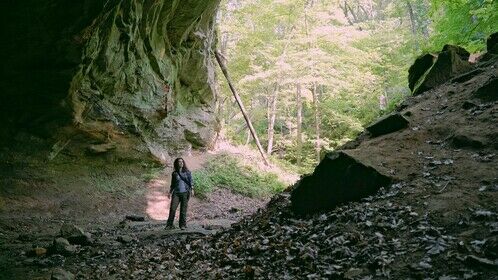 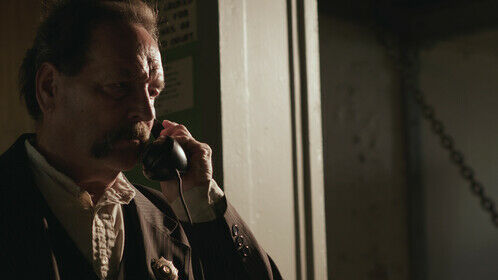 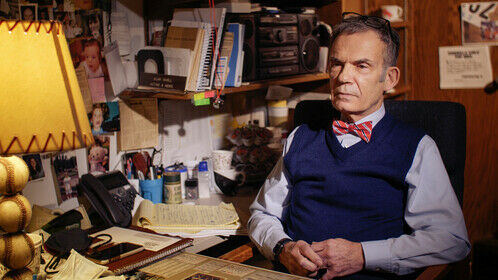 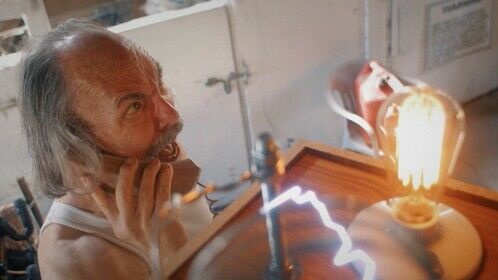