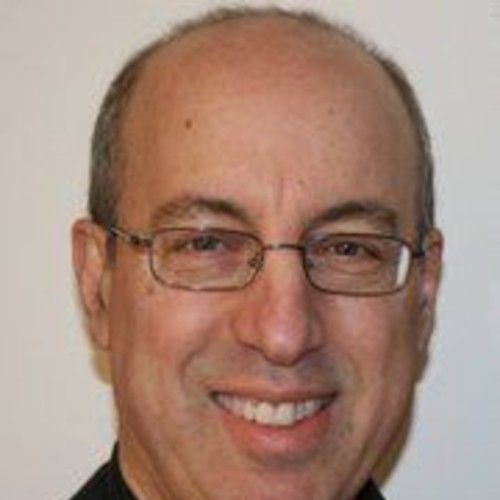 Donald Sosin composes and performs silent film music for festivals all over the US, Europe and China. A composition graduate of U. of Michigan and Columbia, Donald currently  plays at MoMA, Lincoln Center, Harvard, Yale, and other colleges, and with his singer/percussionist wife at the National Gallery, and festivals in New York, Seattle, San Francisco and Italy. Donald worked on Broadway for many years, and writes and arranges for TV, radio and video. Commissions include the  Chicago Symphony Chorus and the San Francisco Chamber Orchestra. He has scored over 35 silent film DVDs, and done thousands of sheet music arrangements. He is a part-time faculty member at Maharishi University of Management in Iowa. He and his wife teach songwriting and film music workshops at schools and colleges  all over the US and live in CT with their two children.