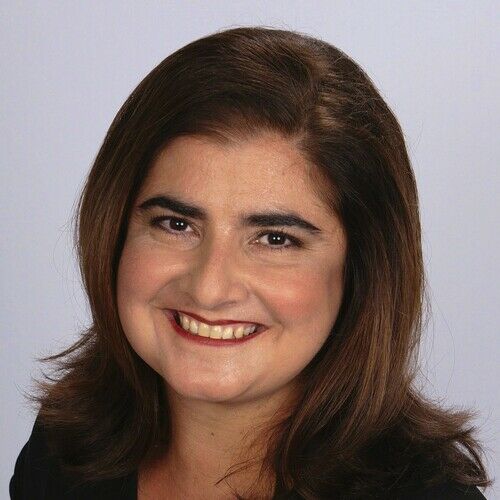 Lisa Kirazian is a writer of plays, screenplays, articles and a novel series. Her scripts have been produced and published nationwide and she directs for stage and screen. Her articles have also appeared in the Los Angeles Times, Performing Arts Magazine, NPR/KPBS Radio, Student Leadership Magazine, and the San Diego Union Tribune.

Lisa was born and raised in San Diego and is a graduate of Stanford University. Her writing mentors have included Anna Deavere Smith, Paul Peterson, Janet Tiger, and Paula Vogel.

She resides with her husband Steve in Carmel Valley, California, and their two daughters. Lisa serves on several arts boards and is a popular speaker. She is currently at work on several new projects for theater and television. 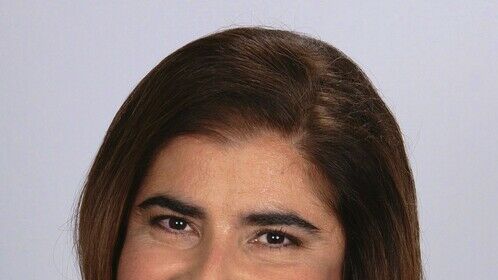 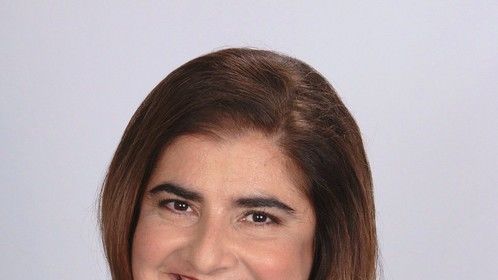 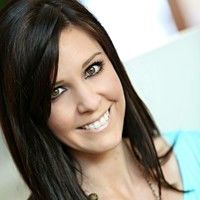 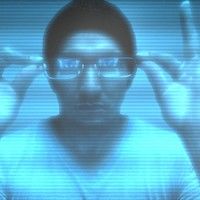