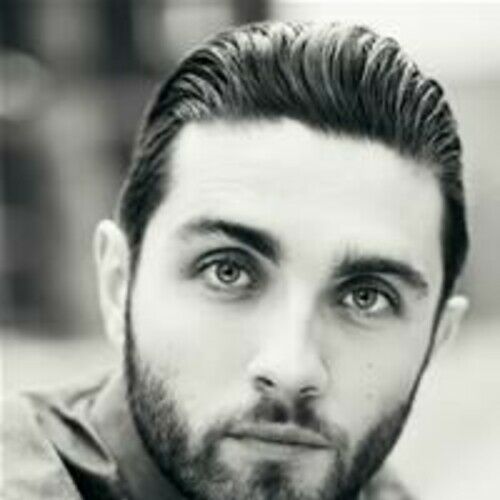 I graduated from The Royal Central School of Speech and Drama as an actor but have been writing a long time, sometimes short stories, scripts and one fantasy novel. My first short, Kantsaywhere, a dystopian film on the theme of Eugenics, screened at the BFI and at the Rhode Island Film Festival. I then wrote my first play Gary’s Not Well, which played at the Bread and Roses in Clapham. I have now written my second play ‘Murder at Inverforth House’ which is a farcical Murder Mystery comedy that I’m now looking to stage. I’ve also recently finished a TV Pilot episode for what I plan to be a Miniseries based on ‘Frederick Yeo Thomas codenamed ‘The White Rabbit’. I have also completed a pilot called Sapiens about the future of AI, climate change and what society we can expect in the future.. Alongside my writing I work as an Agent’s Assistant at a talent agency. 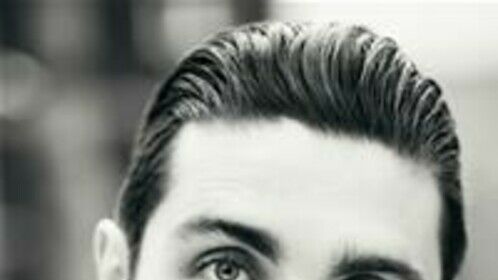