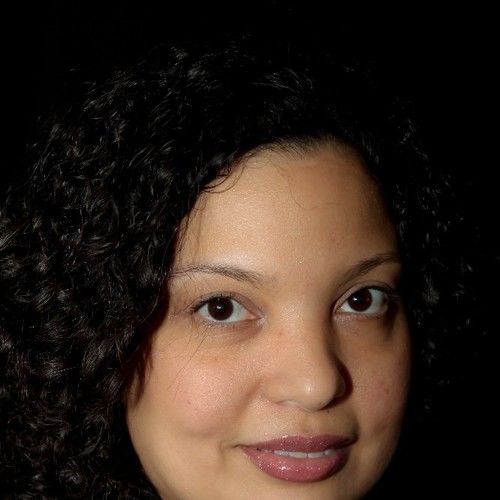 Crew, Line Producer, Screenwriter and Other

Lizbett has worked on independent productions as assistant director, and line producer for documentaries, film and television. Her 2018 production credits include the independent documentary And…Seen: A Woman’s Journey to Walk Again by Liz Ortiz.
She was associate producer on feature films directed by Erin Greenwell including 21; Big Dreams in Little Hope; and My Best Day, a Sundance 2012 Official Selection; and assistant director on the drama, Calloused Hands in 2013. She worked on Can’t Dance, a short with Director/Writer Richard Uhlig and was selected to participate in NALIP’s 2011 Writers Lab, and NALIP’s Producers Academy with the script “Act Your Age.” Her short script, “Gorilla” was a finalist in the 2011 Roy L. Dean NYC Grant.
A New York-based filmmaker with experience managing budgets for film production companies and local public and cable TV, Lizbett brings her resourcefulness to all of her projects. 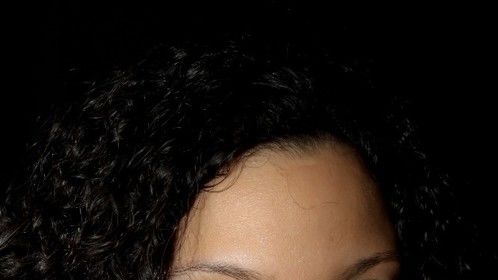 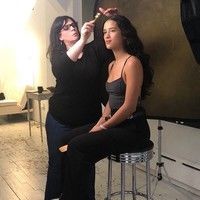 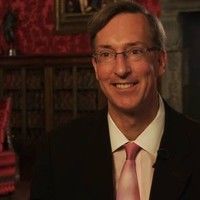