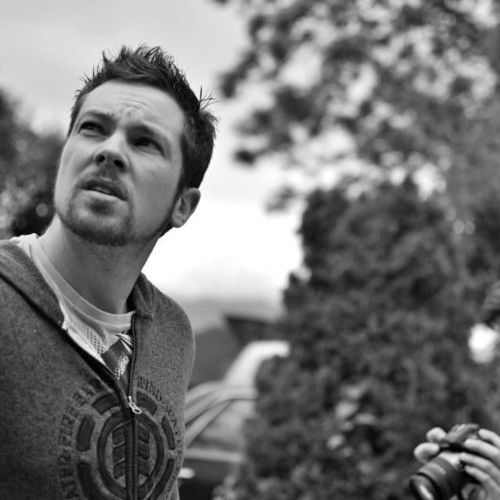 Matthew Campbell is an indie film director from Gibsons, BC, Canada, currently residing in Vancouver, BC.
Matthew started working in the film industry 10 years ago, building his reputation as a greensman, working on projects such as THE REVENANT, The BFG, STAR TREY: BEYOND, TOMORROWLAND, MAN OF STEEL, and PIRATES OF THE CARIBBEAN, along with various TV show such as ARROW, LEGENDS OF TOMORROW, and PSYCH.

His greenswork has given him the funds to follow his passion of indie film directing. His first short film, TO SAVE ONE'S SELF (2012) won a Canada Internation Film Festival Award of Excellence. His latest short film GROCERY STORE ACTION MOVIE (2016) has screened on CBC, won JUST FOR LAUGHS NORTHWEST FILM FESTIVAL, and has screened at over 18 festivals and won multiple awards.

Matthew's energy, cinematic vision and drive to continue to tell stories that people want to see haven't slowed down, and he has no signs of stopping, from his short action films on Youtube to developing skits with award winning comedians. Follow him at

Unique traits: Redneck. Snowboarder. Airsofter. Don't dare him to anything. 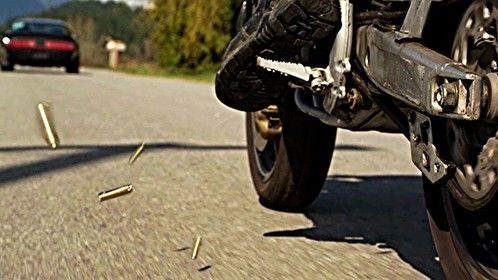 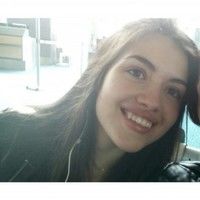