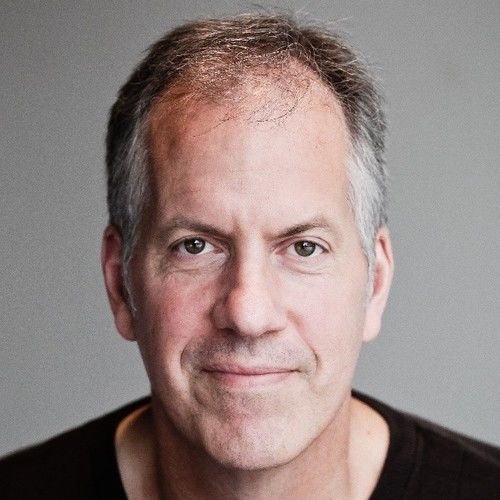 Welcome!
I don't want to be labeled any one category thus I feel I can be best summed up as an "artist"...in the vein that an artist is one who expresses their thoughts, feelings, & emotions in whatever medium that may be; whether it may be acting, modeling, dancing, photography or cinematography. The arts have always been a passion for me. 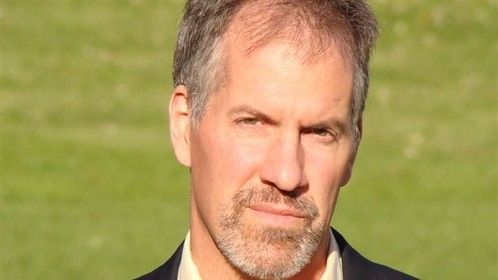 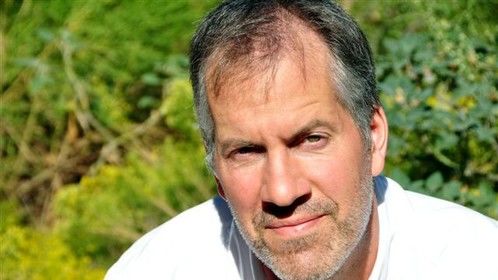