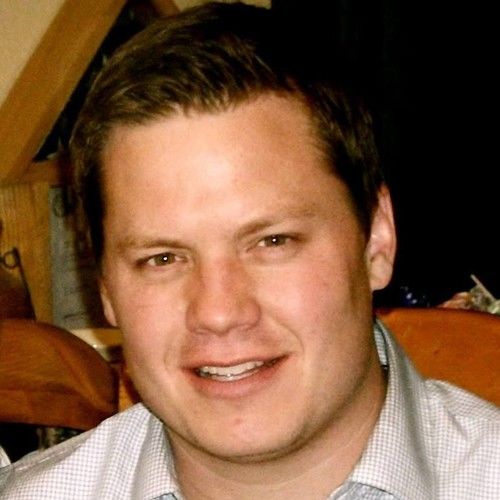 Jason Brubaker is a Hollywood based Independent Motion Picture Producer and an expert in Internet movie distribution. He is focused on helping filmmakers make, market and sell movies more easily by growing a fan base, building buzz and creating community around your title.

Jason is a contributing author of The Independent’s Guide to Film Distributors, he is the founder of Filmmaking Stuff, a professional resource for independent filmmakers, and his articles on independent movie marketing and distribution have been featured in Film Slate, The Independent and Movie Maker Magazine.

Recently Brubaker served as the Manager of Film Acquisitions for Chill. And prior to that, he was the Director of Operations for the popular video on demand aggregator, Distribber.

Brubaker often speaks at film festivals and events, where he helps indie filmmakers leverage social media and internet marketing to get movies seen and selling. Would you like Jason to speak at your next event?