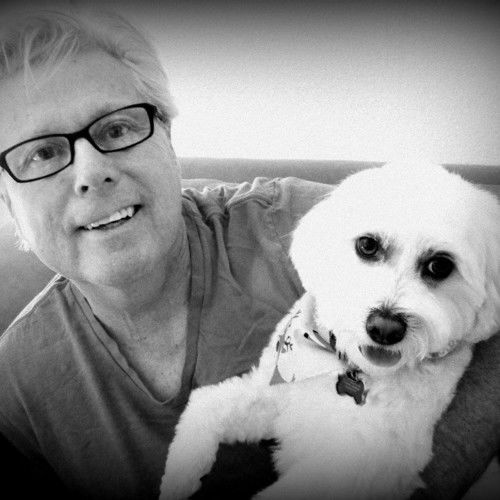 I started out as an actor in the U.S. Army. It was my job to be on the stage in Georgia, Louisiana, and Hawaii (a Performing Arts Specialist; yes, I couldn’t believe it, either). I was a good soldier but a lousy actor – selfish back then and have learned many lessons since, I gave nothing to anyone who shared a stage with me – what I really wanted was to play all the roles. It was a natural lead-in to writing. Suddenly, I had the best job in the theatre: I was all the roles. Award winning playwright: check.

Based on my one-act play, Growing Pains (the title was later sold for the television series) was filmed and released nationally on Metromedia Television as a theatrical special, and starred the late, great actor, Ralph Waite. Television credit: Check.

I’ve published two novels and they can be viewed, along with more biographical information, on my Amazon Author’s Page here: . Published author: Check.

Several screenplays optioned: Check. My latest screenplay, Boy With Vista (see logline), is recently out to several competitions where it has already won at the California Film Awards festival, and is a semi-finalist going into the final rounds , out of 1,400 scripts, at the Table Read My Screenplay, the ISA Top Rated Screenplay Competition (see awards). The Woman Pope script has recently been awarded finalist for both The Courier Awards and the Beverly Hills Screenplay Contest.

The loglines for Boy With Vista and The Woman Pope, are they available to view? Check.

Unique traits: Able to astral project myself as a rodeo clown 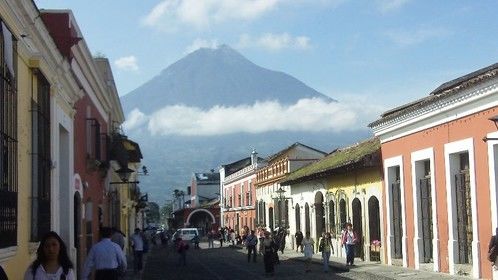 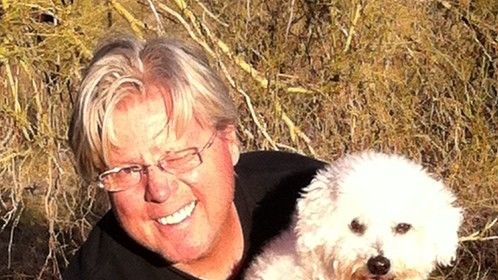 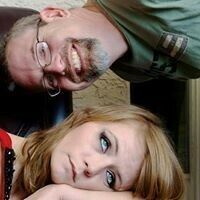