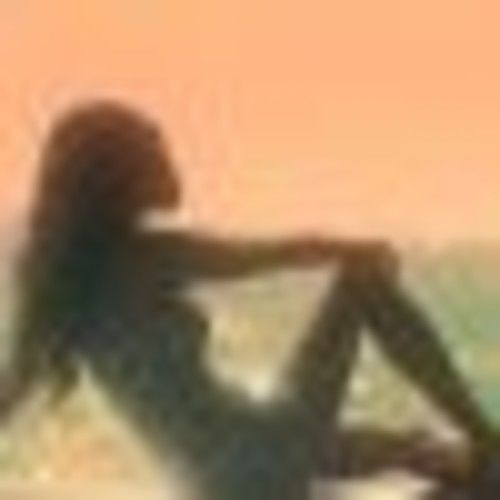 When you talk about one of the biggest & hottest unsigned female artist, Mary Dee's name will definitely be called.

If you could define her style in one word it would be comparable to Beyonce,Mariah Carey or Rihanna due to her talent and amazing voice.
MARYDEE is one of the biggest unsigned singer in underground music. She's got amazing live entertainment skills but hasn't released a cd yet.
While on the search for a major record label; she has worked with big names such as Bary O Hare, a well-known name in R&B and hip hop music.
Mary Dee began singing at the church choir at the tender age of 6 and writing poems as a past time; she has found her love in music ever since.
Gaining recognition as a skilled lyricist, choreographer, model and trend-setter, Mary Dee now brings us an amazing taste of R&B, electro, pop & dancehall.
Marydee has released the following singles entitled : Booty Talk ft. Pooh Heff, Booty Talk remix produced by barry O Hare, with its remix produced by Barry O Hare, 'Shake ya Body', 'Dancefloor','Sexy Girl', 'Sadness', 'Keep It Movin', all singles that have been very sucessful on the net.
In her most recent projects, she has been working in Canada on new smash hits, to be featured on her first album. She has teamed up with amazingly talented famous artists from all over the world; from New York, Detroit, Atlanta, Paris, to Jamaica & Canada in soon to be released projects.
Mary Dee's one wish ? To be famous of course ! 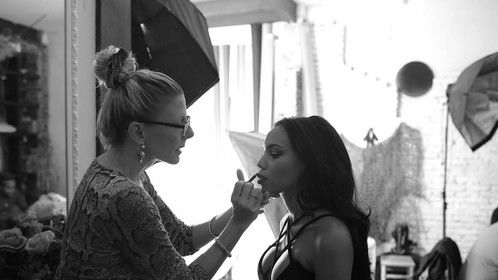 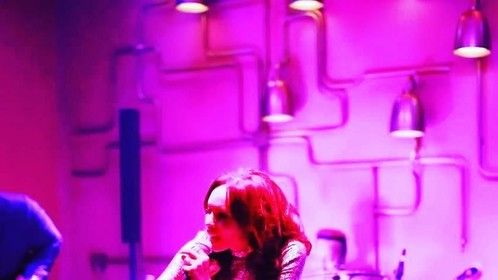 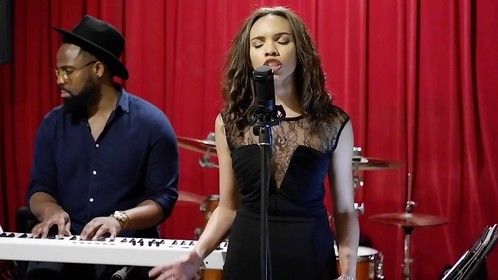 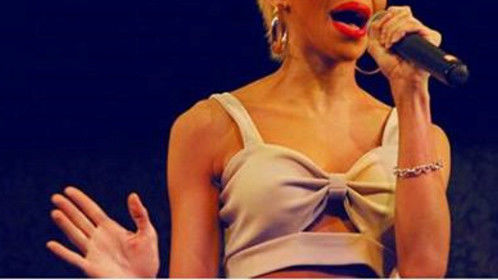