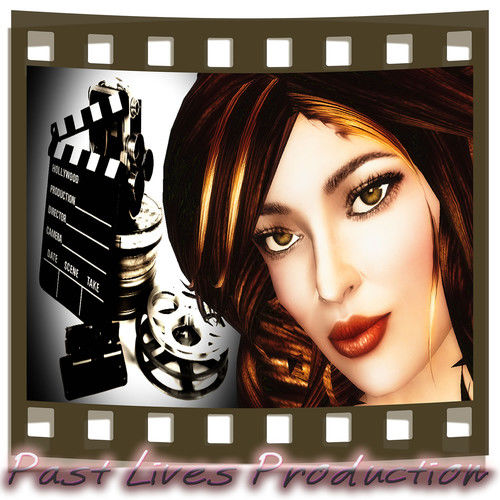 Odette Blanch Director/Writer/Producer – Odette’s unique ability to write seems to run in the family. She is the grandniece of the acclaimed writer, interpreter and historian, Itic Swartz Cara. She is currently working as Director/Co-Writer for “What Did She Say”, “Dark Curtains”, Co-writer for TV pilot currently titled “Dark Sided Jewel” and Director/Writer for “Cover to Cover”. Odette is an associate member of the Director’s Guild of Canada (DGC) and a Ryerson University Graduate. Her past experience in the film industry encompasses both film as well as stage. Her diverse skills are readily apparent on both sides of the camera. Odette has directed and written a feature film called Vengeance Circle and film shorts which include: Silence in Chaos, The Search, Loneliness, Date from Hell as well as Loser Date Parade and Don’t Slip the Dark. Also to her credit is a corporate training video for WTD (Watkins Tool and Dye), which included editing.