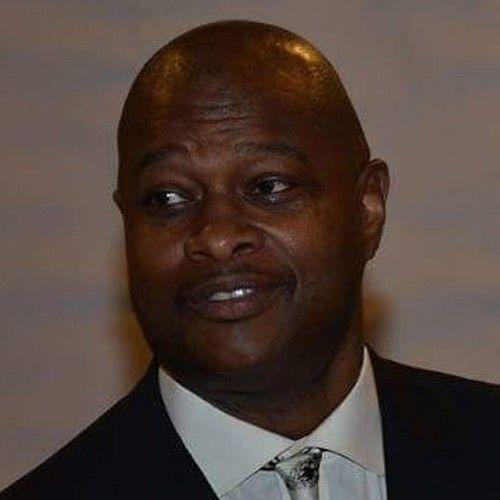 Hodo is the CEO of Other Viewpoint Productions, which has exclusively produced The Hodo Show & The Other Viewpoint the live television, radio, & internet simulcast news, education, and entertainment talk program, where he is the executive producer, director, creator, and the host for the last 19 years. The format style of The Hodo Show & The Other Viewpoint is deemed as the very best in Edu-Tainment. Hodo has worked on the Network television series Low Winter Sun as a stunt utility driver, the motion pictures Gun and Street Kings 2 Motor City as a stuntman/actor. Hodo was an actor in the sitcom Bewick & Mack in reoccurring role of Toast. Hodo was an actor in the films; Turn Left On Hastings Street part 1 & 2, and the lead in Turn Left On Hastings Street part 3. Hodo has acted in the stage plays; Mr. Soul Food Scrooge as the lead, The Dream Museum, where he played five different characters, which ran for five years, and Honor & Shame, where he played three different characters. Hodo has worked at TV33 WHPR and 88.1 FM WHPR as a television/radio producer, director, cameraman, and sound engineer for over eighteen year. Hodo is the executive producer, narrator, and writer of documentary; African Liberation Day Or Harass A So-Called Negro Anyway. Hodo has promoted concerts and created many types of stage shows. Hodo has a constant commitment to the uplift meant of the city Detroit & it's residents to a positive end and has put forth time and effort as a board member, chaperone and mentor for The Nolan State Fair Neighborhood Health & Empowerment Center, as a mentor for the Web Du Bois Prep Academy's Young Men's Rites Of Passage Program. Hodo has and continues to speak at numerous Career Day programs in Detroit and Metro Detroit schools and is a mentor with The Brothers In Transition Program. Hodo has been the President of the Marx Street Block Club for nearly 20 years. Hodo entered the political realm some 10 years ago to advocate for the improvement for Detroit's public school education for children and adults as a candidate for The Detroit Public School Board where he lost in a very close district race by 26 votes. Hodo has been constant as a fighter for the everyday man and woman he was even a UAW Union Representative at a light automotive plant. Hodo sits on The Committee Board Of Directors as the Assistant Director for DMAMEA(Detroit Metro Area Musicians & Entertainers Association). Hodo previously & continues to host, presenter and MC of numerous concerts, private, public, social and charitable events around the greater Detroit, Michigan area. 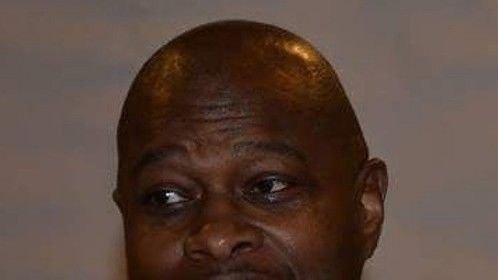 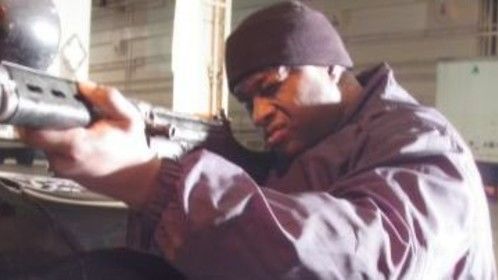 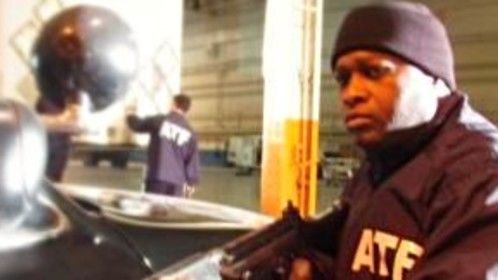 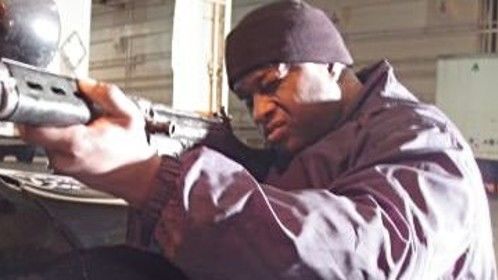 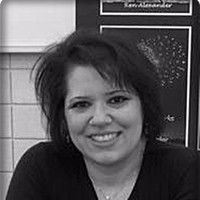 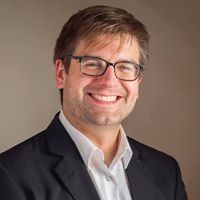 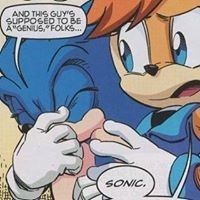 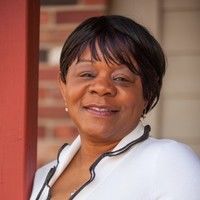 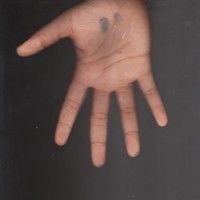