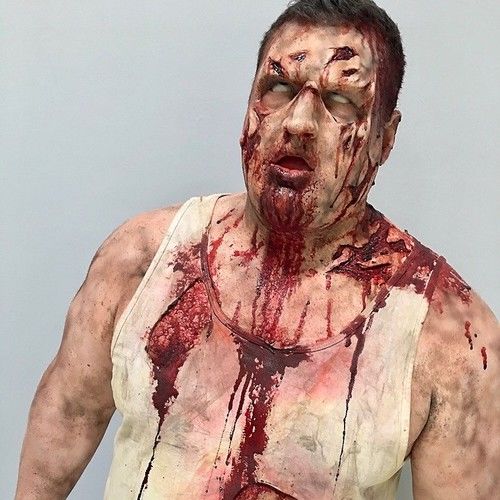 Producer/Actor at Half Moon Films, LLCProducer and Actor

Kyle Kernan is a Producer, Consultant, Actor, and Entrepreneur of the film arts. He studied Motion picture and television from the Academy of Art University. Originally born in Panama, Central America, he moved to the US at an early age where he began his passion for film. He has produced and acted in a number of films that have played in markets across the world. The Hollywood Reporter recognized his performance in the Indie Comedy: Radio Dreams stating his bison like presence commands the screen. He continues the pursuit bring films from script to screen. 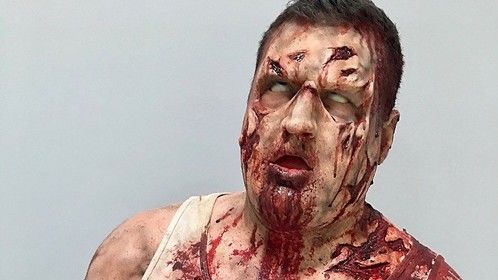 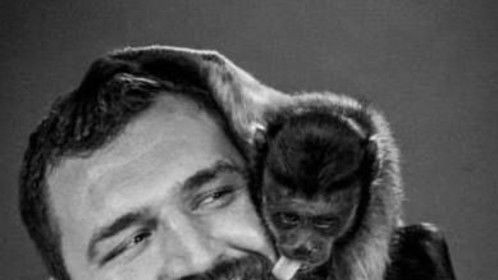 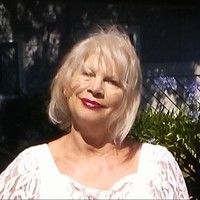 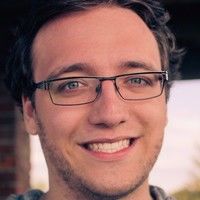 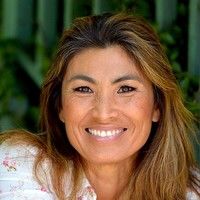 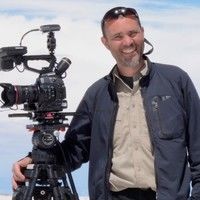 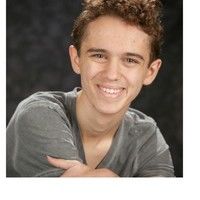