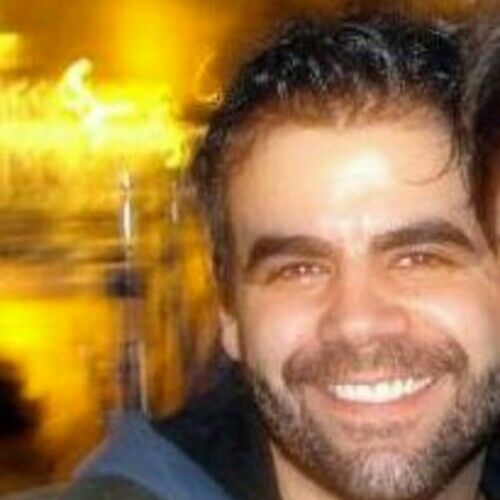 Jon trained as an actor at Emerson College, where he studied voice and Shakespeare with renowned voice teacher, Kristin Linklater. While at Emerson, Jon had the opportunity to live in a 14th Century Dutch castle in the Netherlands, where he also studied acting and physical theatre with French teacher, Sophie Benhote. In 1998, he earned his BFA in Acting, with a minor in Literature - cum laude. Jon went on to earn a second degree in Theatre Education, summa cum laude, from Point Park University in Pittsburgh, where he also was certified to teach theatre in the states of Maryland and Pennsylvania. Jon worked as a high school theatre teacher for four years in Pittsburgh and Baltimore. In addition to teaching, Jon has worked for over 20 years as a professional actor and director in Pittsburgh, Baltimore, Los Angeles, New York City, Boston and Chicago. After several years of teaching, Jon became a student again, when he returned to the classroom and earned his third degree - an MFA in Directing from Illinois State University (GPA: 4.0). While at ISU, Jon taught undergraduate classes in acting, directing, and theatre appreciation. He also served on the Curriculum Committee. After a year of directing plays in Chicago, Jon moved back to Bangor, Maine, and began directing at Penobscot Theatre Company and teaching adult education theatre classes at Bangor Adult Education. In 2013, Jon opened his own acting studio called Mainestage Actors Studio & Talent (MAST), where he taught various classes in playwriting, auditioning, Shakespeare, scene study, acting, and improvisation. He also privately coaches students as well. In 2018, Jon moved back to Boston and began working at the Old State House Museum, where he commissioned playwrights and produced and directed their plays for the summer play series. Since 2005, Jon has been a professional tour guide, and worked for the Freedom Trail Foundation playing Dr. Joseph Warren and currently gives tours of historic Salem. In 2021, Jon was awarded a Somerville Arts Council/ Mass Cultural Council Film Project Grant for a screenplay he is writing. The film is a gothic horror film set on the coast of Maine. It is filled with Easter eggs from film and literature, and mixes elements of Stephen King novels with the social commentary found in Jordan Peele's 'Get Out.' It is a condemnation of American racism and xenophobia, as seen through the eyes of a Somali-American in a small Maine town. In the spirit of 'The Twilight Zone,' the film explores what happens when one small town's bigoted views unleash an ancient Native American curse on the locals. Jon is looking to solicit feedback and workshop the script, with the aim of attracting producers and investors. Jon would ultimately like to direct the film. To learn more about Jon's film and theatre career, please visit Jon's website. 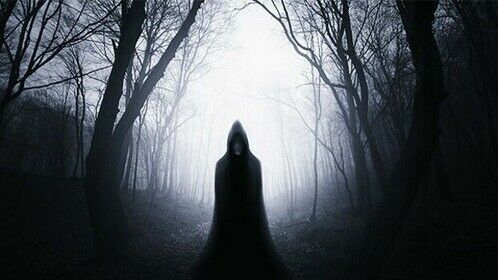 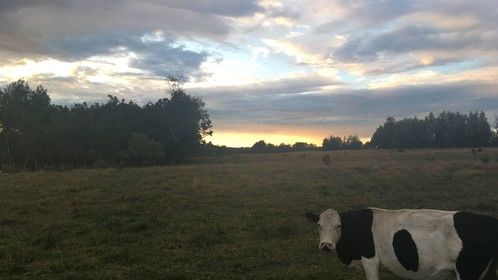 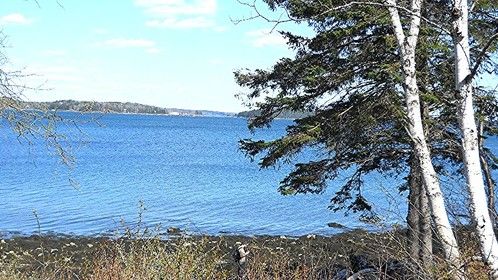 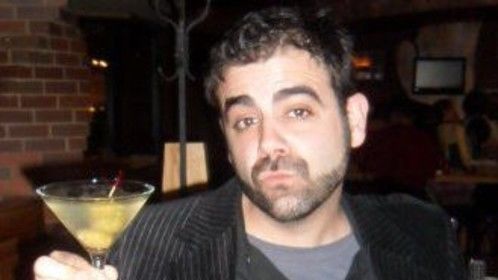