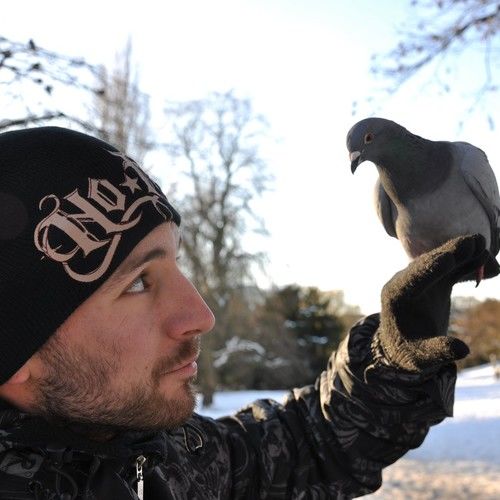 I got hooked with the TV and Film production immediately after school. Working and studying it at the same time, I managed to go through various Production and Postproduction stages in the Hellenic Broadcasting Corporation. After years of work, and after having finished my Bachelor in Communication I went to the U.K. to specialize in Postproduction with specialization in visual effects by doing my Masters Degree and by being certified in Video Editing by Apple. In 2011, I won the “Nostimon Imar” Award (Best Greek Director Abroad) for my short film “Ithaca” that I wrote, edited and directed. The following year, I donated my documentary “Asperger Syndrome: Myths & Reality” to the National Autistic Society in the U.K. Now, I live and work in the U.K. as freelance Video Editor and Camera Operator in corporate videos, fashion shows, and documentaries. Also, I work at Genting Casino in the Communication and Security department.