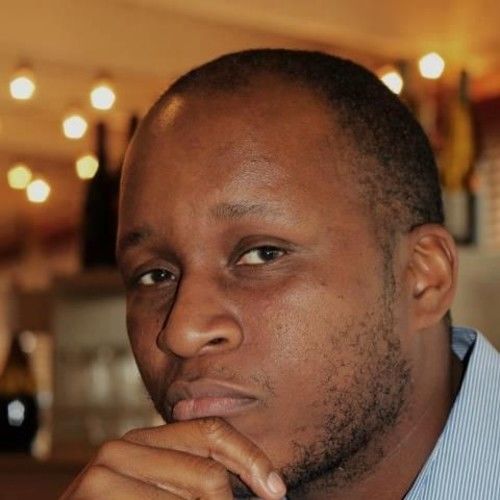 Kelly Weaver is an Actor, Producer, Writer, and Director based out of Orlando, Florida who has worked in film industry since the late 90's. Kelly was born in Seattle, Washington. Ever since he was a kid he wanted to act. He moved from Seattle to Texas and lived in Duncanville. He attended Stephen F. Austin where he attended his first Drama class. He was hooked on acting in front of people ever since. He then moved from Texas to Jacksonville Florida where he went to Mandarin Middle. He stopped going to drama class for while to focus on school. He then moved to Orlando, Florida and met his now best friend Byron C. Miller. Byron had the same love for film and acting which reignited Kelly's passion for film. Shortly after Kelly, Byron and some other friends got together and made Kelly's first film he acted in called "Night".

Kelly has worked on various types of productions either as an actor or a crew member. He strives to help out any way he can. Kelly also works as a boom operator on some of the films he has worked on. He helps with additional casting and locations too.

In the mid 2000s he has since form his own production company called Terminal 52 Films. He is also associated with two other companies Envision Films and Nightmare Films. He has written a 13 episode anthology called Stories of the Paranormal. He was also written and or directed projects such as Wreak, The Bailey Case and Hotel of The Broken. 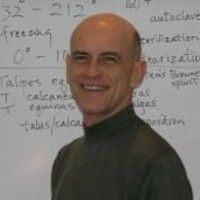