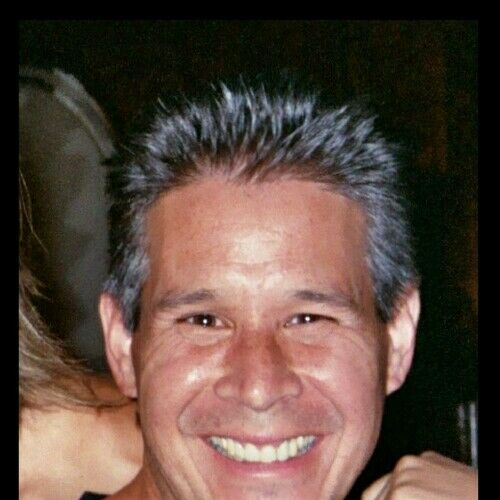 I'm an Independent Filmmaker and a member of the Writers Guild of America (WGA).

“ALIEN ZOO - The VR Experience”, is based on the movie project I created and set up with Steven Spielberg and Walter Parkes at DreamWorks SKG.

I'm a novelist. The books I have authored include the best-selling “DEMON DAYS” book series and the “RELICT” Vampire books.

My screenwriting career started at Disney studios working on the project that became the movie, “The Puppet Masters (1994),” starring Donald Sutherland. After breaking into the industry, I set up a series of movie pitches at Warner Brothers, Fox and at DreamWorks SKG when Steven Spielberg bought my movie pitch for six figures.

As a filmmaker I have worked at most of the major studios/production companies including Sony, Universal, ABC, Fox TV, 20th Century Fox, Lion’s Gate, CBS and the Lifetime network.

I reside in Southern California because this is where my two dogs have decided they want to live.
Unique traits: I can interpret people's dreams 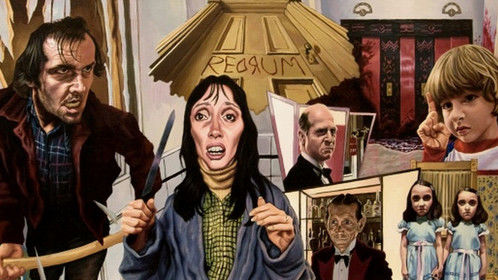 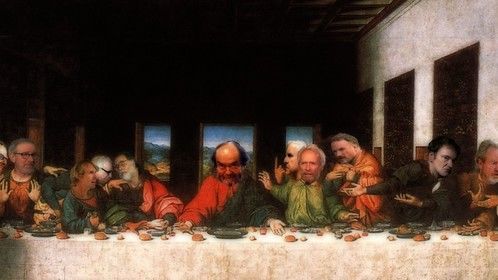 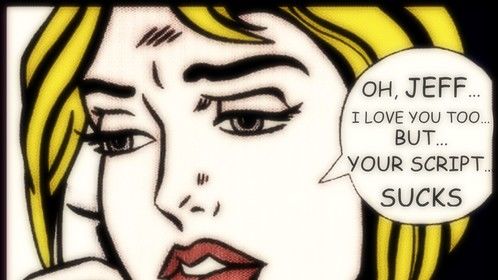 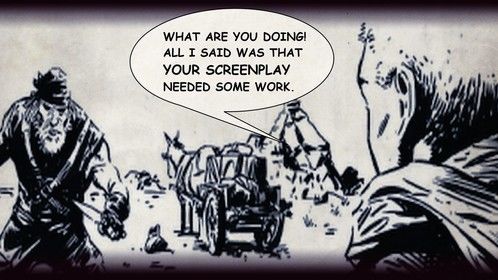 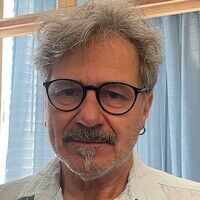