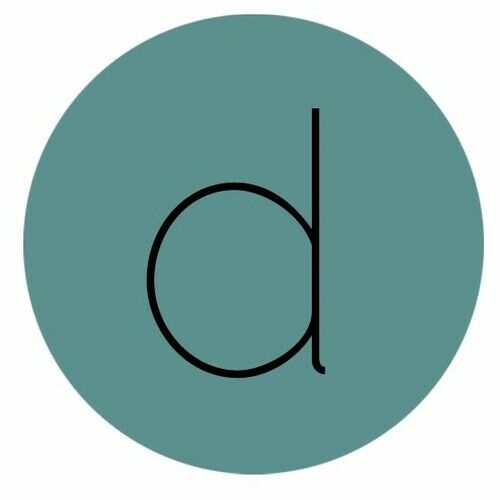 The Law Firm of Stacey A. DavisEntertainment Attorney and Screenwriter

In twenty words or less, I am a mother, a wife, an advocate, a little blue dot in a big red state and a writer. 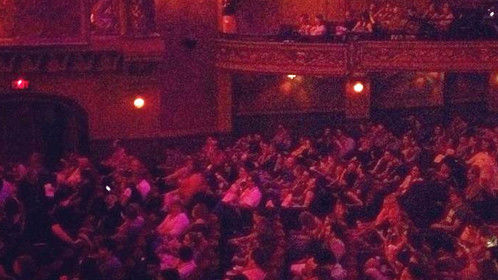 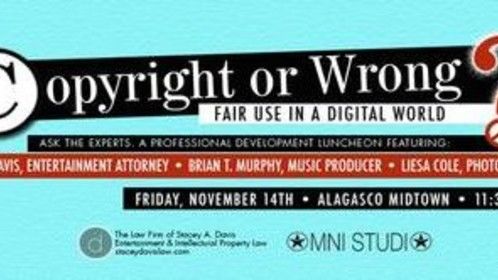 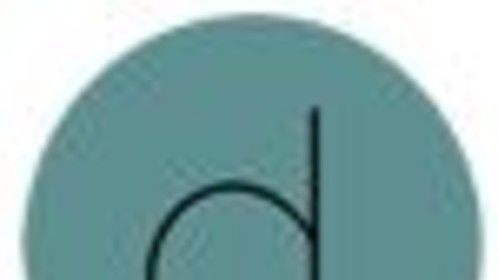 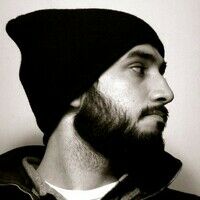