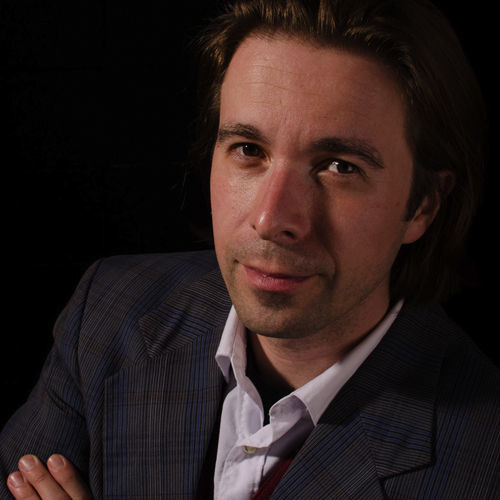 Nathan Robbel is the Artistic Director and one of the four founders of the Right Brain Project, a black-box theatre in Chicago, IL. The Right Brain Project became officially incorporated in 2005, and Nathan has been the Artistic Director ever since. Directing credits for the RBP include Marat/Sade, Hesperia, And They Put Handcuffs on the Flowers, Pretty Penny, Franz Kafka's The Castle, The Bacchae Revisited, Halfshut, The Empire Builders, My Filthy Hunt, The Modern Prometheus, and Put My Finger in Your Mouth, among others. Nathan's work has also been seen at the Bailiwick, Signal Ensemble Theatre, the Side Project, Around the Coyote, Chicago Sable Ensemble, Dream Theatre Company, and New World Center for the Arts in Goshen, IN. Nathan sometimes dabbles in sound design, and jumps on stage when the spirit moves him. Nathan is particularly proud of the Right Brain Project aesthetic, which has grown and evolved into what he likes to call "epic minimalism," with a concentration on bringing the actor and audience close together in a confined space to tell communal stories that leave both the audience and actor shaken and moved. He is fond of claiming that in a world of high-spectacle entertainment, theatre needs to be small, immediate, and intimate to remain vital and fresh. 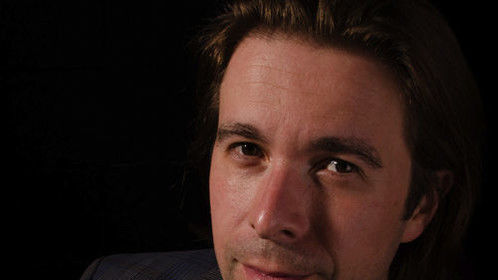 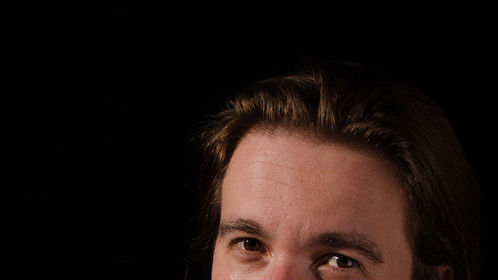 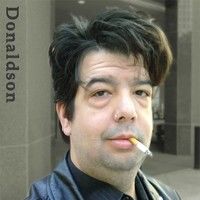 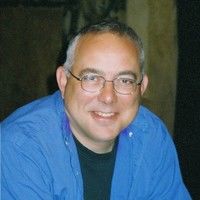 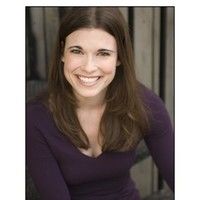