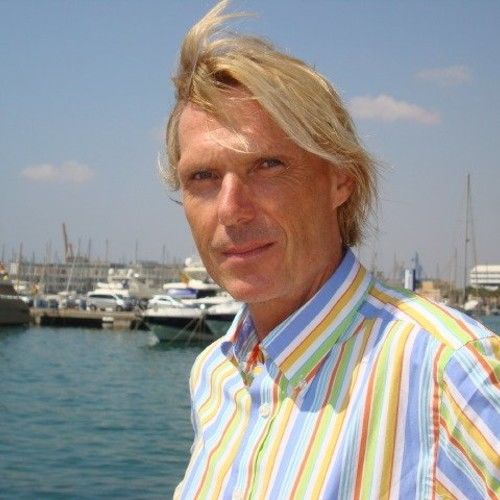 Already at a young age Johan picked up the interest of photography. A hobby which led him to start making his own 8mm films at home with friends and family. When 19 years of age he entered a one year photography school at the Stockholm university. After that he got a job as local news photographer before he entered film school in California in 1981. Ever since graduating from the the motion picture department at Brooks Institute of Photography he has been working in the film and tv sector. He started out as production assistant for some production companies in San Francisco and moved later on back to Sweden where he got a job as producer on a local TV company. After one year he moved to Oslo where he worked on numerous TV commercials for Norwegian Film Studios and also as 3rd assistant director on a TV series which was shot on Iceland. In 1988 he got a job, once again in Sweden, as producer at a local production company in south Sweden. In 1989 he moved to Stockholm and worked as 2nd assistant PM on a TV series for a local film production company. He entered the TV commercial business again and worked at a Stockholm based production company where he developed the skills in budgeting. He also stayed on a TV movie for the same company. TV4 in Sweden was new at the time and Johan got a job at the station as production economist. After being freelancing for a while for other companies he moved to southern Spain where he worked as photographer and journalist on the Swedish Magazine to later move to Barcelona where he worked as a freelance production manager for various production companies before setting up his own production service company in which he was active for 10 years producing mainly TV commercials for foreign companies and agencies when shooting in Spain. Johan is nowadays active as independent filmmaker and has written feature film screenplay “Haunted Grounds” which is in production development at this very moment and which Johan is seeking financiers, production companies and/or distribution companies to come aboard the project and realise it.