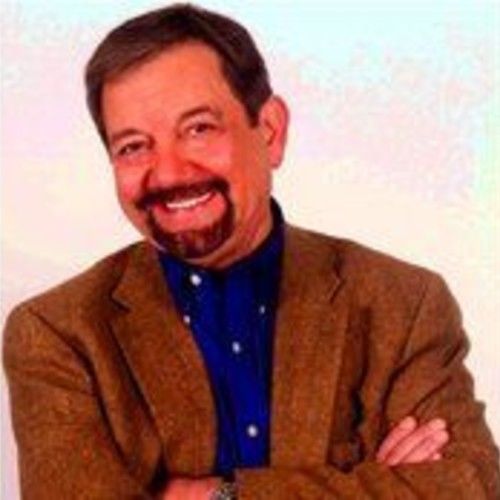 Russ Croley is an actor and "semi-retired" attorney currently (2011) concentrating on consumer bankruptcy and municipal law. Russ has been active in community theater his entire adult life (he was a co-founder of Muhlenberg Community Theater, located in Greenville/Central City, Kentucky), and has now moved into film, television and commercial work as an actor. While Croley continues to maintain a law practice, as well as his position as City Attorney for Central City, Kentucky, he also pursues his second career as an actor, working not only locally and regionally, but also in major markets such as Los Angeles, New York, Atlanta, Chicago, and wherever else his craft takes him. Croley was born in the coal mining "camp" of Benham (Harlan County), Kentucky, and continues to spend most of his time, when not on location, in his native state. He has a home in Western Kentucky in the greater Nashville, Tennessee, area, and also a home in the Kentucky "Golden Triangle" defined by Lexington, Louisville, and the Greater Cincinnati area.