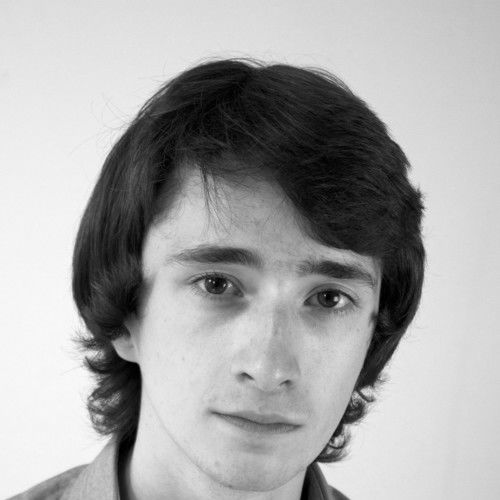 I have had acting experience in a wide range of areas including straight theatre and in musical theatre. Most recently I have performed with The Royal Shakespeare company in both Glasgow and Stratford upon Avon in "A Midsummer Night's Dream," as part of the 400 year celebration since Shakespeare's passing.

I have also performed in the Edinburgh fringe in the musicals We Will Rock You, High School Musical and Hairspray. My straight theatre experience includes performances of The Crucible and The Glass Menagerie. I have used numerous accents including American, Scottish, Irish and Southern American.

I have been acting since I was 10 years old in drama groups and have played various characters ranging from an American radio announcer in High School Musical to John Proctor in The Crucible. I have also participated in film acting for various student films including the feature length film , "The Gael King," by Philip Todd. 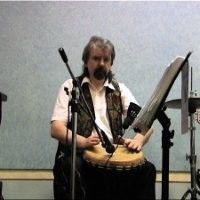