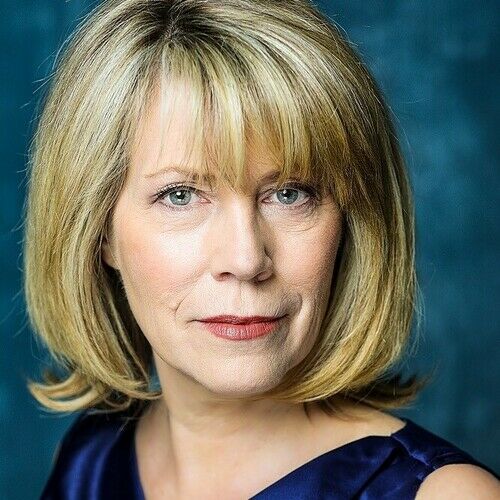 Susan Chambers was born and raised in Excelsior, Minnesota.  She was introduced To acting thru her mother who performed in plays in Chicago & Minneapolis.   Susan discovered that she also had that passion for acting when she enrolled in an acting class in college. Her first film role was in a film called, Lucky Day (1991), starring Amy Madigan, Olympia Dukakis, and Chloe Webb as the game show host, Amanda.

After her daughter grew up, Susan went back to Los Angeles pursuing her dream.
She recently had a lead role in a lifetime film called THE CHRISTMAS LISTING and also worked with Jesse Metcalfe, Danny Trejo, TC Stallings, in COVER ME, on Amazon Prime. 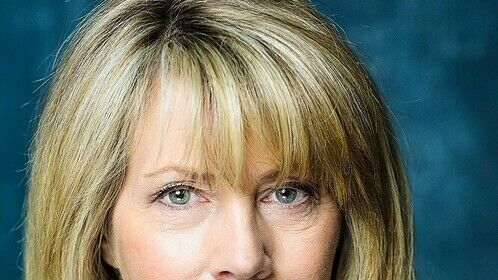 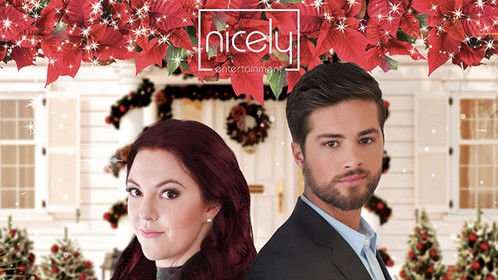 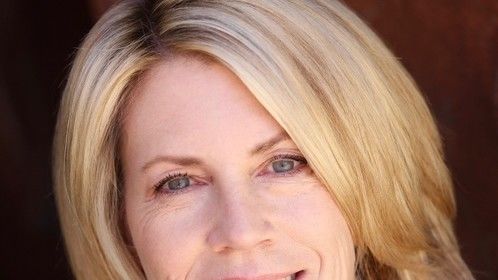 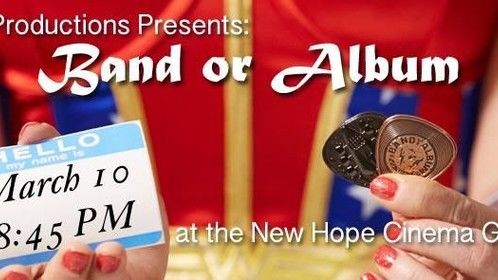