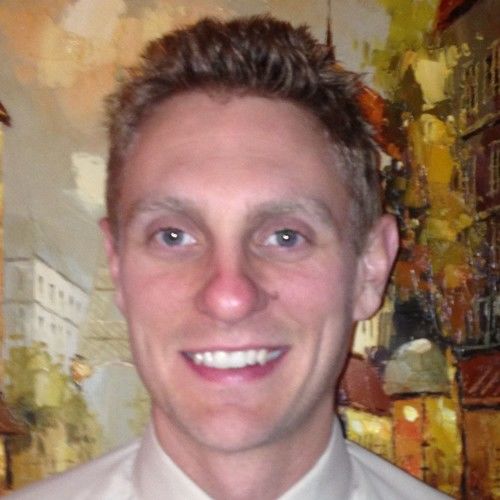 Have you ever needed a short script in a pinch?

Or had the location, actors, and concept for a short film, but lacked the script to make it official?

I can help you with that.

On a very quick turnaround (24 - 48 hours), I can write a short script in the genre of your choice, shaped around the locations, actors, etc., that you have at your disposal.

If you have two roommates who bump into their attractive co-ed neighbor, then comedy hijinks will ensue as they compete to win
her over.

If you have some vampire fangs, a studio apartment, and two pints of fake blood, then a macabre game of suspenseful cat-and-mouse will unfold.

If you want your short film to be emotionally charged, I'll make sure the characters have an inner life, even if it's only for one tragic
scene at a diner.

Tell me what you have to work with, and I will write you something good to shoot.

My services are that simple.

"If you're a good screenwriter, why are you selling your services at
knockout prices to film students and aspiring artists? Why not write
big-time Hollywood blockbusters?"

The answer: I DO want to write Hollywood blockbusters!

But so does my grandmother, my uncle Carl, and my aunt Suzie.

The bottom line: Landing a major script deal only happens to a handful of people each year.

Like you, filmmaker, I'm working my way up to my Big Break.

Until then, let's work together to expand our portfolio.

Email or message me for further details. 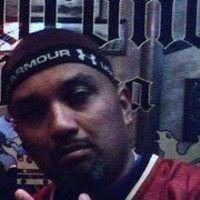 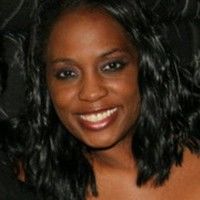 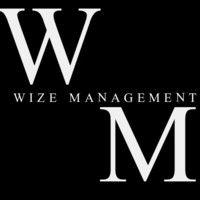 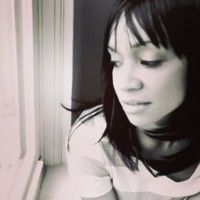 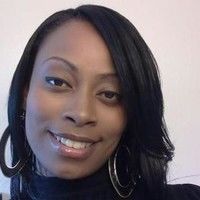 Tiffany Lee
Actor, dancer and other
Cleveland, Ohio
View all (419)