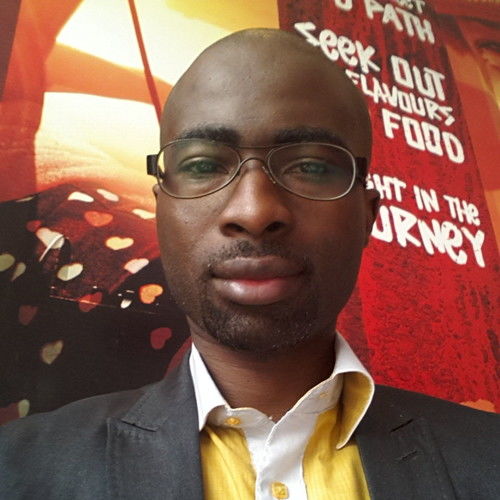 I'm Chidi Ezeibieli so in love with the world around me, especially my country Nigeria, because it continously fuels my passion to create and deliver formidable stories with African settings.

Credits
Juju - a feature screenplay sold to a Nollywood producer in May, 2015 - presently in pre-production.

"Phate is a unique thriller set in Ebola-stricken Nigeria, established through a local lens. It proves marketable in a globalized world, to a globalized audience seeking alternative renditions of the worn-out genre. Furthermore, it establishes a female protagonist in a powerful role without the burden of objectification." 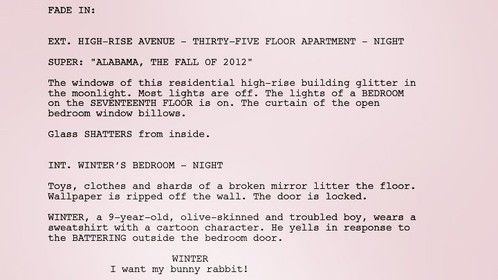 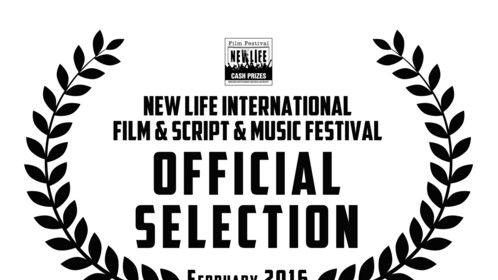 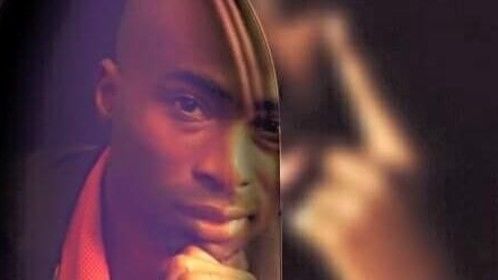