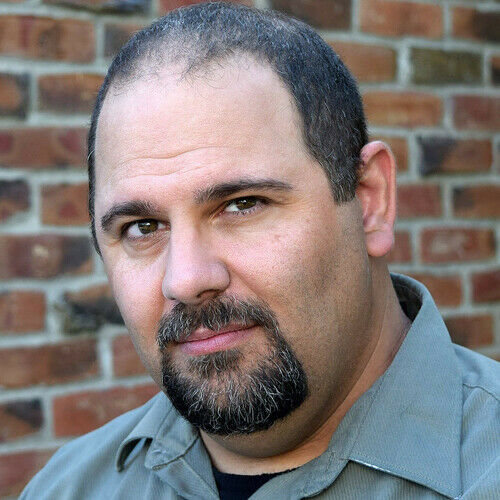 My goal: to be a producer/creator who provides the world with quality unforgettable entertainment.

I have a myriad of ideas and IP's for which I'm writing features and television scripts. Chief among them is the television series I'm pitching, "The Trident", which follows a police detective who hunts monsters by night, and the unique team he assembles to combat a potential apocalyptic upheaval on the horizon when someone or something unites the monsters of the night as one organized force. I have 10 seasons laid out and 2 seasons completely written, and more being put to the page daily. (Yes the Episodes and treatment and bible are copy-written) -So, I'm on the hunt for a Streamer or 'Cable' platform that likes Fantasy/Horror/Sci-Fi programming. 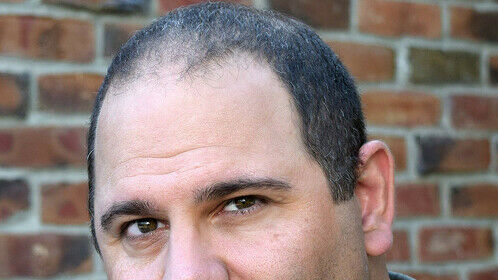 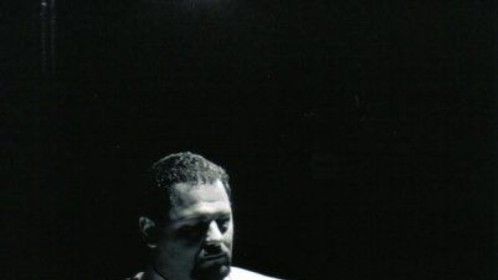 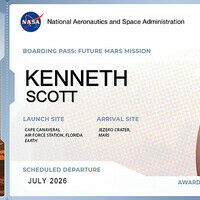