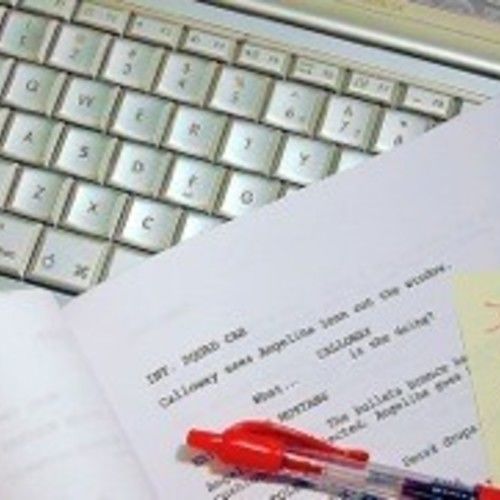 A native of North Texas and a protege of the legendary filmmaker Billy Wilder, McGee has sold over 20 scripts for film and television since receiving his BA in Cinema from USC. He has worked in both Los Angeles and Texas as a screenwriter and journalist, and he has conducted creativity workshops at SMU and TCU. His film credits include Warner Brothers’ Pure Country, produced by Jerry Weintraub and starring George Strait, the Hallmark Channel’s perennial, Where There’s a Will, starring Marion Ross and Keith Carradine, and the IMAX film, Texas: The Big Picture, at the Texas State History Museum in Austin. A member of the Writers Guild of America, West and the Dramatists Guild, he has collaborated on his screenplays with directors Jon Amiel, Peter Masterson, Robert Mulligan and Billy Wilder. He is currently adapting his own original screenplay of Pure Country for the musical stage. 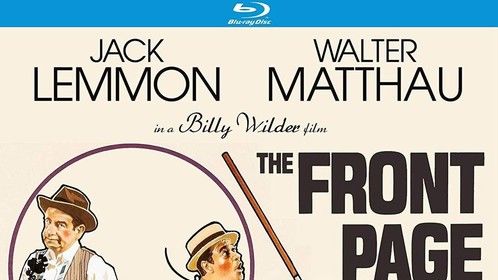 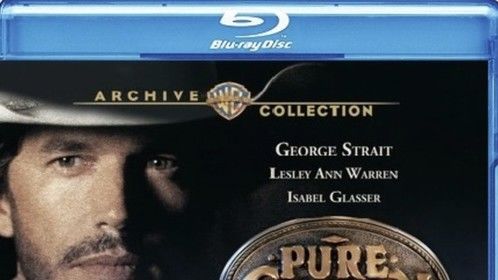 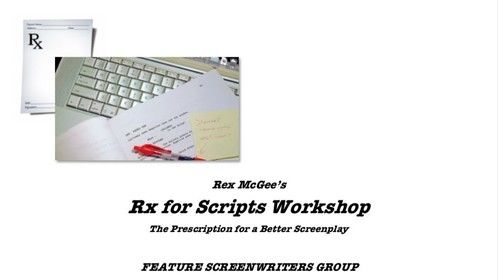 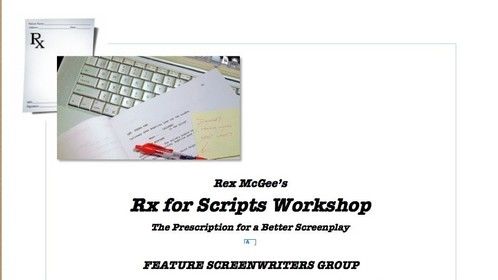