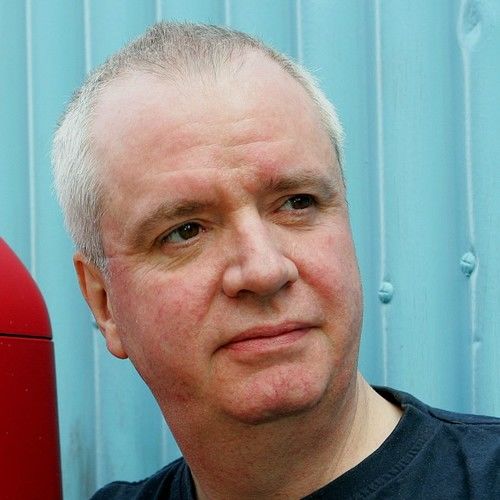 David Ballantine is a composer and songwriter from Belfast, Northern Ireland, with experience across a range of subjects.

He wrote the score for a powerful 90-minute documentary 'Collusion' aired in 2015 on RTE; the ‘Jackie’s the Boy’ series, broadcast on BBC1 in August 2010 and ‘As Others See Us’ (BBC, 2011), a documentary focusing on journalists who reported on The Troubles in Northern Ireland.

He provided the music for the award-winning DVD 'Amazing Buddies' in 2013.

'As Others See Us' received the highest BBC audience approval rating in the UK for 2011.

June Tabor’s version of Ballantine’s song ‘A Tale From History (The Shooting)' appears on her Quercus album released in March 2013 by ECM. His song ‘Paint’ was a featured number on the soundtrack of an Australian movie, The Extra. Siobhan Skates recorded three Ballantine titles for her 2010 album ‘Better Than a Dream'.

His songs are now being recorded and performed by an eclectic range of performers – from folk and country through to jazz - including Peter Corry, Susan Tomelty, Mary Duff, Cattle Company, Romeo Texas, Jennifer Licko and Brigid O’Neill.


QUOTES...
'As Others See Us': documentary where four war reporters return to Northern Ireland to reflect on the Troubles and the progress made since. With Martin Bell, Kate Adie, Bill Neely and Peter Taylor.

“It was a pleasure working with you. The music added so much to the programme.”
- Tony Curry, producer As Others See Us

'Oz: Around Australia on a Triumph': epic journey exploring the wonders of Australia, its history, and its characters. Starring Colin O'Carroll and Geoff Hill.

“Thanks again for all your help, it has really made the film into something special.”
- Matt Curry, producer Oz: Around Australia in a Triumph

“I really appreciate the work you put in. I'm truly delighted with what you did. It looked and sounded great.”
- Michael Beattie, producer Jackie’s The Boy

Unique traits: Individual but sympathetic style. Very versatile. Easy to work with, passionate about what I do, won't break the bank. 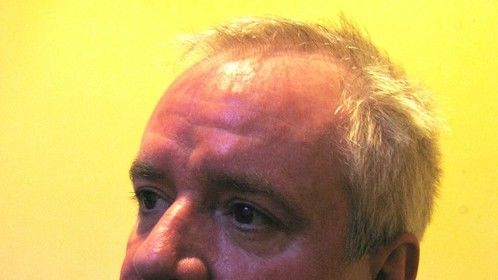 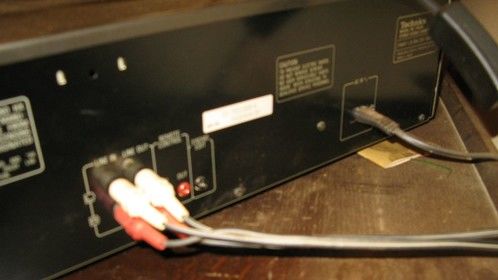 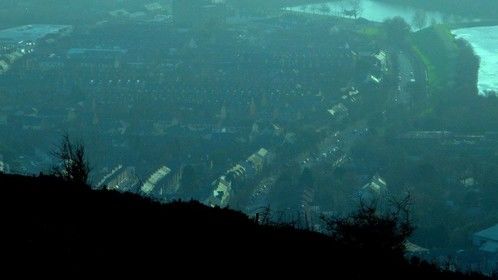 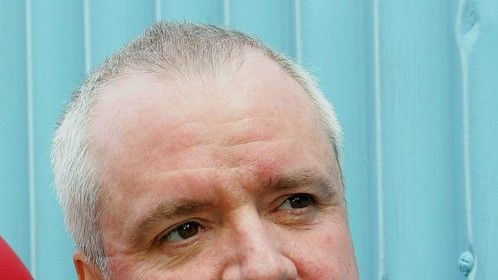