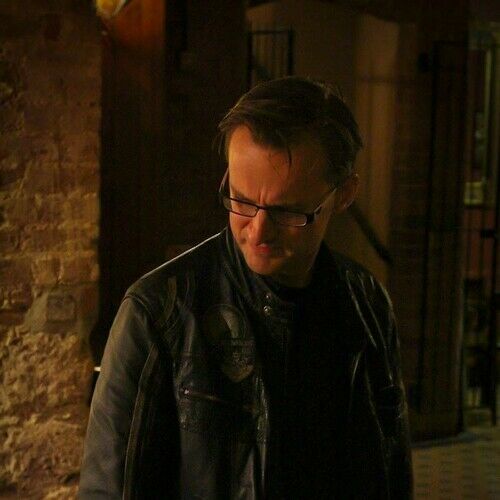 Hi there and thank you for visiting my Profile . I turned my life long passion for Film Production in 2015 into a Business called ' Emberlense Productions" and in the same year instigated the English Riviera Film Festival, that has grown into a two week event with an International Film Awards.

The story and audience has always been key to me . I have supported Businesses across many industries,Education , Festivals , Events and even the odd 80's Pop Star bringing their message to screen.

Films I have produced have garnered thousands of plays on social media , had sold out Cinema Screenings, featured on US T.V and Amazon Prime. I have written Film Courses for film makers of the future. Given talks, lectures to the Colleges, Organisations and businesses about the film industry and the power of video / film .

Audience and Stories ( message) have always been key to Emberlense's Success . We have worked with clients from across businesses dealing in hospitality , accounting, technology, food and more many industries bringing their stories- message to screen. We can produce promotional videos for websites , social media , events and Screen content for Digital Signage .

We have produced Documentaries for many organisations and events . Supporting the 2019 Bikers make a Difference Festival with a Backstage Video show and editing- collaborating on a promotional film for the 2019 Brixfest Festival.

Emberlense's Collaborative Creative short Films have been recognised by Film Festivals across the world and have had sold out Cinema screenings .

The 2019 English Riviera Film Festival main day was one of most Successful Film Festival events in Torbay in years, with sold out screenings and film producers attending from across the UK and Europe for the 3rd ERFF Film Awards. The Awards are hand crafted by Our Glass in Cockington Torquay. Awards have been given to Film Makers in Devon , UK , Japan, Canada, USA, France and the Netherlands .

I am really proud of how the Festival has evolved from the first one day Festival I Instigated in 2015 to a two week festival with International Film Awards in 2019 ( Eleven Awards Given out this year ) . With great local community support , business and International Film Producers has been key to that Success.

Here is a selection of ways I supported the local Film Industry from 2009 to now . 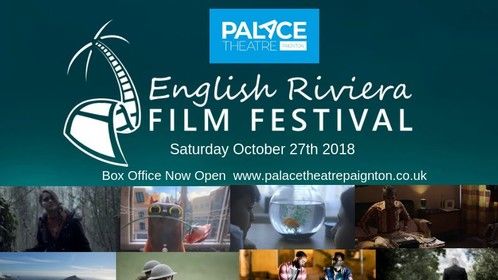 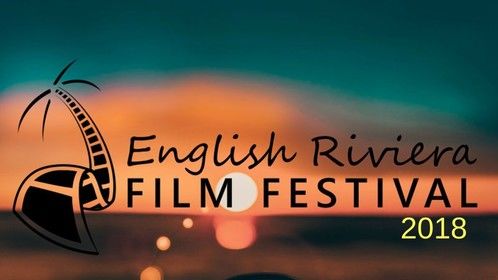 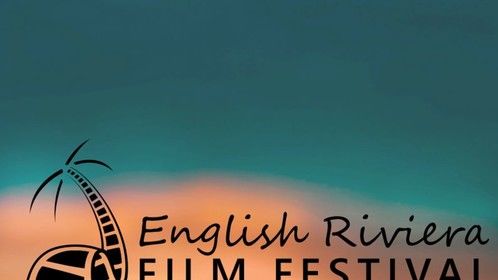 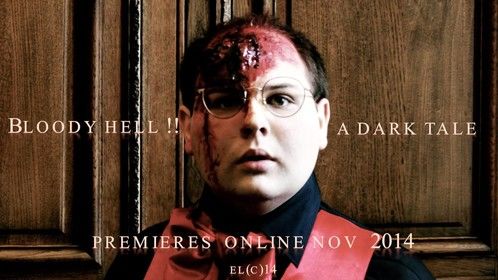 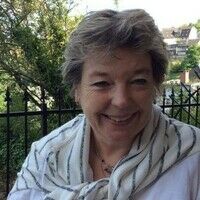 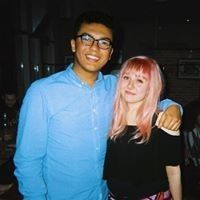