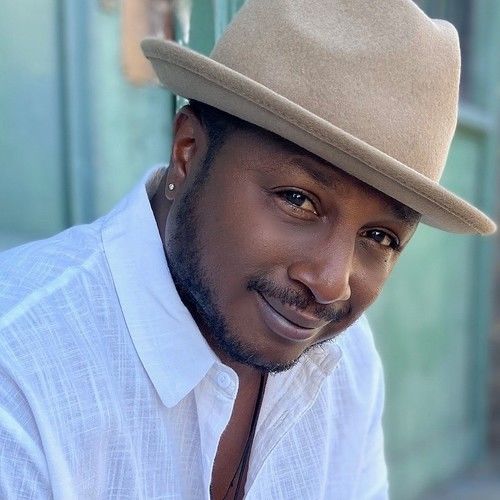 Born in Santa Monica, California and in 2009 formed the production company, Enfuego Entertainment, with his wife Pam Meisl Smith, to start producing and directing material written for himself to act in. So far, Eric Smith-Gunn has not yet appeared in any of his films. His first project was the award-winning non-dialogue short titled "ForePlay The Short. Which was a official selection in the New York Short Film Festival of 2010. The film starred Kevin Ryan and Roxanne Dover as two strangers who meet in a park and decide to have amorous connection with one another. The music was supervised by critically acclaimed singer-songwriter and author, Jeannette Kantzalis. Now with his second film, a short titled Corre (Run),. Eric Smith-Gunn writes a psychological script that deals with the dark side of decision making and the sometimes tragic results that follow. The film stars Darren Anthony Thomas in the title role as Lane Wilcox. In addition, Eric Smith-Gunn has created a new web series, titled AboveGround The Series. This New Media venture will revolve around a Music Producer, Bill T (Darren Anthony Thomas) and his quest to find the best singer-songwriter that Los Angeles has to offer, so they can be discovered on his music show titled, AboveGround. He has gone to produce and create The Interview Show and the short series, Hijab. 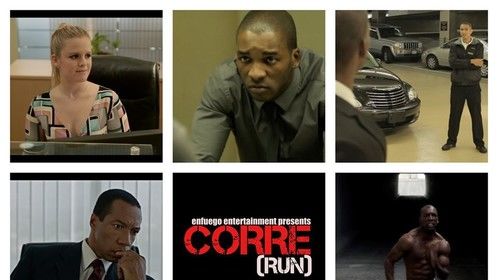 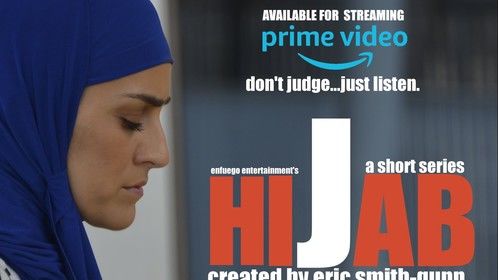 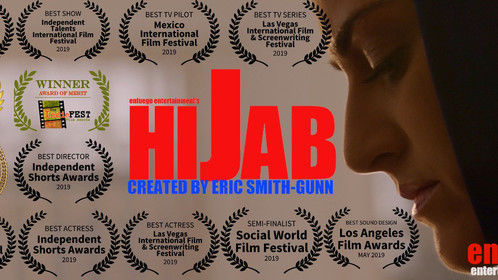 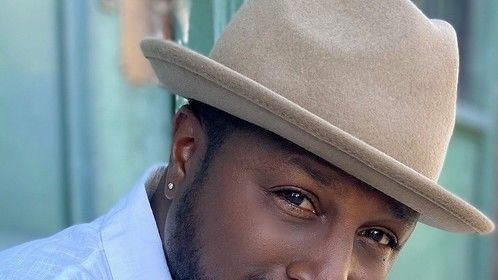 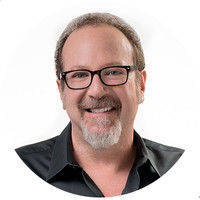 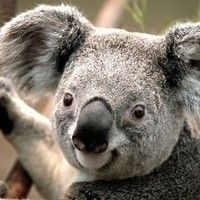