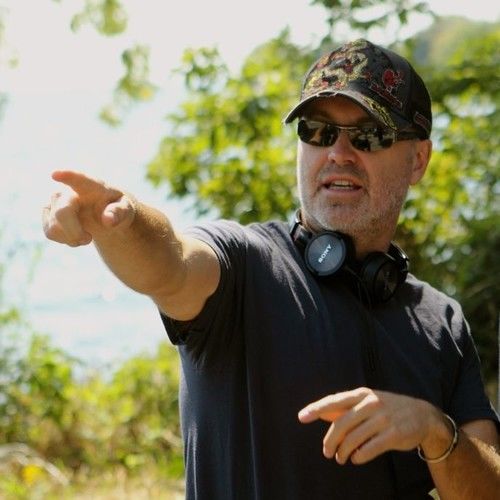 Raised in the Montreal film world, Jim made the journey west to Toronto in search of new adventures in 2010. His body of work flows through the eclectic worlds of music videos, commercials, narrative film, documentary and scripted television and has consistently distinguished itself on the national and international stage, earning multiple award nominations and wins.
Recent credits include primetime dramas in both French and English, such as Flashpoint, Instant Star, Heartland, Republic of Doyle, 21 Thunder, Cracked and Le Clan. His independent feature 3 Saisons which Jim co-wrote and directed in 2008 was invited at over 25 international festivals winning multiple international awards including the Borsos Award for Best Canadian Feature at the 2008 Whistler Film Festival, Best Film and Audience Awards at the Beverly Hills Film Festival and a triple nomination at the 2010 Genie Awards including for Best Picture. In 2013 he won the Canadian Screen Award for Best Direction in a television series for the CBS/CTV hit show Flashpoint, A Day in the Life.
In 2014-2015 Jim was tapped for 2 seasons as series director on the acclaimed French-language drama Le Clan for Quebec flagship broadcastor SRC, now streaming on Netflix. In 2016 he directed the pilot for CBC’s soccer drama 21 Thunder, also streaming on Netflix. In 2017, Jim helmed the 6-part mini-series entitled Le Siège for SRC produced by Attraction Images for which he received his 4th DGC Nomination for Best Director in the 2018 gala. He recently directed the true-crime television movie Believe Me, The Abduction of Lisa McVey starring Rossif Sutherland for Cineflix which received 6 nominations at the 2020 Canadian Screen Awards, winning two awards including for Best Television Movie.
Currently Jim is wrapping up post on a new comedy series, Edgar for Bell’s Super Écran and Crave set for an August 2020 release. As writer-director Jim is in development on several fronts including a French-language feature film with Telefilm Canada support entitled L’Apprenti for Montreal production company Attraction Images and The Last Tribe with 3 Saisons alumni producers Victoria Sanchez and Sandy Martinez which he calls his most personal project to date. 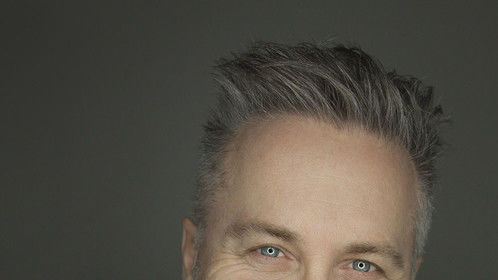 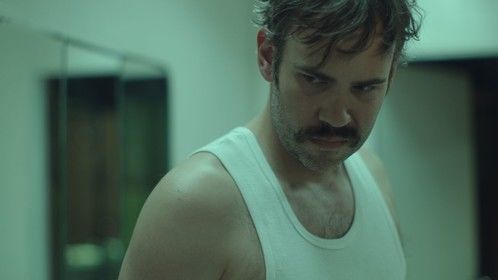 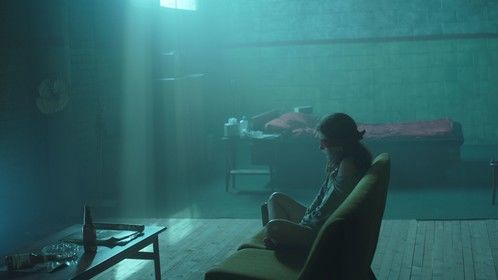 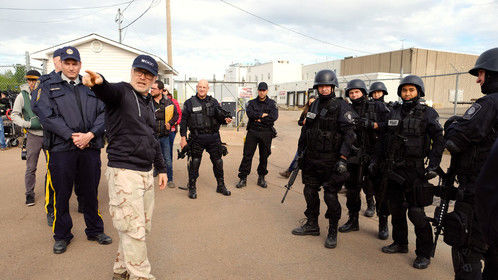