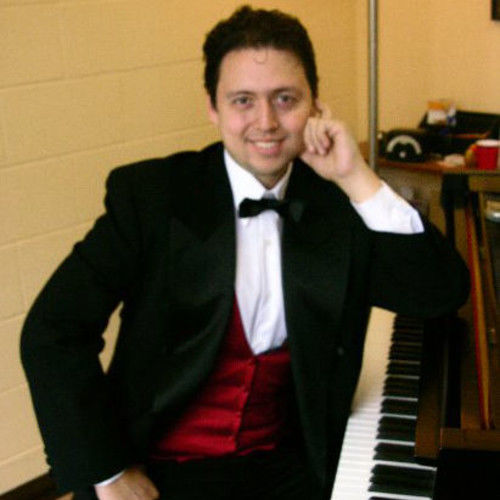 As a 4th generation musician and son of renowned Filipina concert pianist, Marcelita Lopez-Kabayao and Swedish/Danish opera singer, Erik Mortensen, Erik-Peter Mortensen (aka Erik or EP) started singing professionally since the age of 9, first at the Metropolitan & New York City Opera Children's Choruses, and then in many professional choirs through the present (currently over 10 years with the professional choir of The Episcopal Church of St. Ignatius of Antioch on Manhattan's Upper West Side). Also since the age of nine (being a chorister with the Church of the Transfiguration's Men's and Boy's Choir in New York), he has developed a passionate love for Early, Baroque, and Classical music and wishes to make the beauty of these earlier styles reach out and appeal to much vaster audiences, either through fusing it with existing styles, creating new styles, or promulgating it through his own music scoring for films, video games, and other multimedia formats.

While attending St. Hilda's and St. Hugh's High School in New York, he was a bass and founding member of its madrigal ensemble, The Not-Ready-for-Roylaty Singers (NRFRS), and performed in many concert programs and outside performances, developing a particular knowledge and passion for this style of singing. While subsequently enrolled at Columbia University, he founded the New York Madrigal Singers (NYMS) during his junior year. The ensemble performed dozens of times over the next 7 years, producing several CD's worth of recordings, and receiving two favorable reviews by Alan Kozin, music critic of The New York Times.

Not only a performer, composer and conductor, Erik-Peter is also a professional audio engineer, and has created his own production company called "Papagena Productions" (in tribute to one of his favorite Mozart opera characters from "The Magic Flute"), of which "Cathedral Records" is its main independent label. The mission of Cathedral is to produce and release a broad range of old, new and hybrid works with a Classical Music influence.

Unique traits: Flexible Male Vocalist with extensive range. Familiar with most styles from Gregorian Chant to contemporary styles. Excellent Sight Reader. Able to Improvise and ad lib vocally. Excellent Score-Writing Composer in a Variety of Styles. Straight A Student at Berklee Music Online Extension. Can conduct small ensembles to full orchestra. A talented songwriter that can write songs to spec for Film/TV/Multimedia in almost any style! 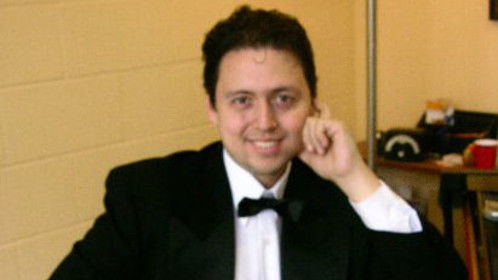 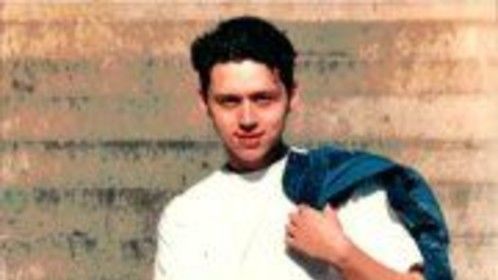