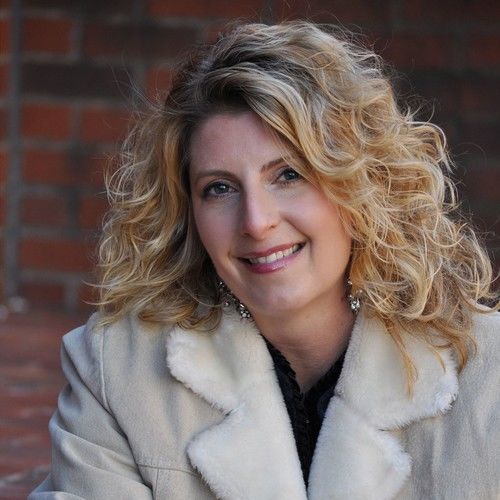 Renowned makeup artist and media stylist, Lorna Basse, has nearly two decades of experience working with, and trusted by many of the most prominent personalities in America. Lorna’s extensive background in Art began upon graduation Dean’s list from George Mason University; in addition she studied at The Corcoran School of Art in Washington, DC and Cambridge University at Queens College England.

Lorna has been involved in the art of makeup and style since 1993. She was trained by industry leaders, and honed that training in years of professional work. Although a native Washingtonian, Lorna has worked throughout North America and Europe for select and demanding companies and private clients.

Among her copious credits: In Performance at the White House (2006-2011), The Gershwin Awards for Stevie Wonder and Sir Paul McCartney. Numerous live events including: Good Morning America for President Obama’s Inauguration at the Library of Congress, Restoring Honor Live at the Lincoln Memorial, Dedication of the WWII Memorial, Election coverage and debates and many musical and industry events.

She has worked with major networks, among them: PBS, WETA, CNN, BBC, MSNBC, NBC, FOX, ABC, CBS, A&E, HGTV, Discovery, Travel & History Channels, Smithsonian, Bloomberg and EWTN.
Lorna is passionate about what she does and brings a level of professionalism and grace that is not found often in the industry. Insured not only professionally but personally adheres to confidentiality and privacy for the clients and event coordination. She is known as a business owner and professional artist to being flexible and fair for service rates and travel expenses.
Her reputation is steller, and her references reflect her work ethic and ability to manage multiple colleagues and talents with varying egos and needs. She is truly in demand with nationwide clientele who knows that her talented touch makes them look and feel their best for whatever occasion.

Unique traits: Flying just below the radar in Washington DC allows her to work with household names in politics, entertainment and news with the ‘confidentiality and sanctity of the makeup room’ as her standard code. Private but outgoing, Lorna has almost two decades of experience in media and with her knowledge of makeup and of the cosmetic industry she is well respected for her insights as well as her artistic skills. 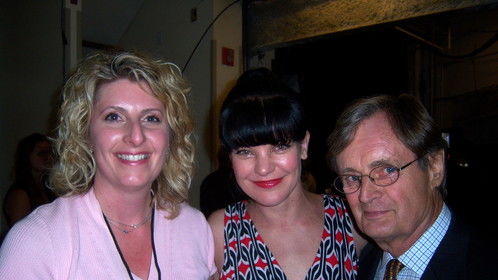 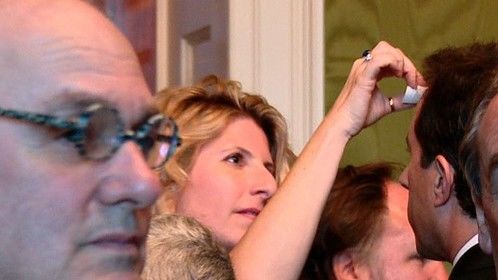 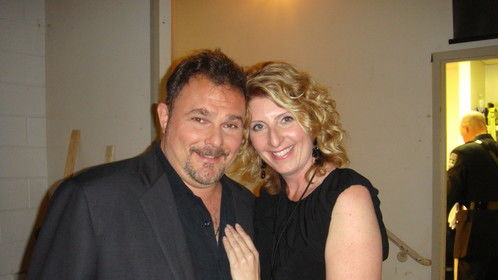 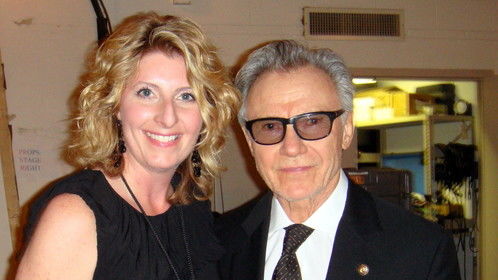 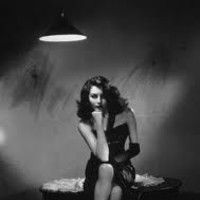 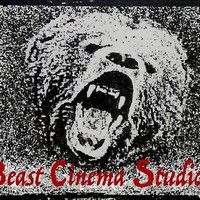 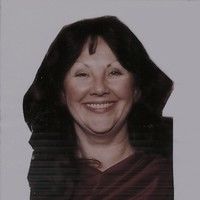 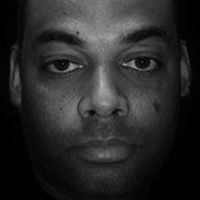