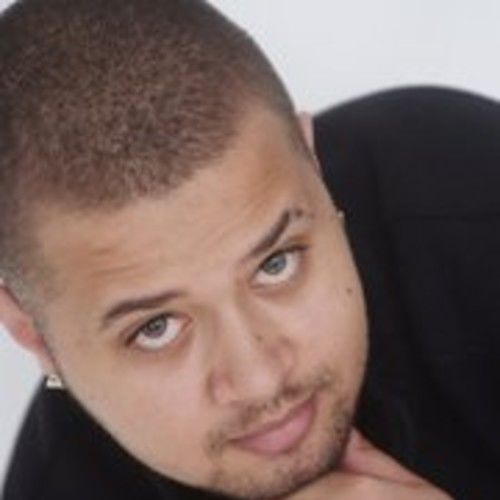 Darren Lynch is an actor from Derby, Midlands. Born 24/12/1985. He is very hardworking and extremely ambitious, already accomplishing so much in the 8 months he began acting playing small parts as an extra and speaking roles in feature cinema release films. What makes him gifted is the approach he has towards acting being able to bring each character to life studying the character to becoming the character. Darren made his acting debut having a speaking part in nationwide release of Screwed Directed by Reg Traviss, from then Darren has been in several feature films, music videos shorts and now has signed a contract with a television agency incredibly now having 5 imdb credits to his name in just 8 months. Darren is growing into a great actor and is always looking for any work in film, TV, commercials modelling etc to build his career further. Most recently directing, writing, producing and stars in his first horror feature Ouija. 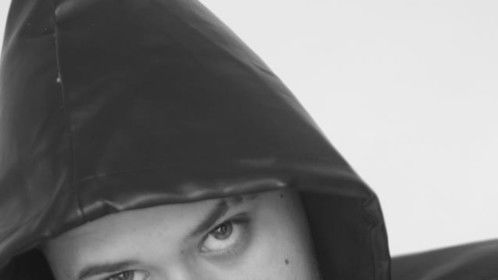 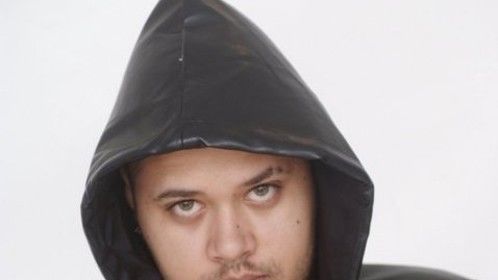 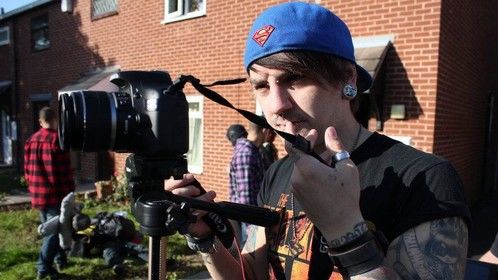 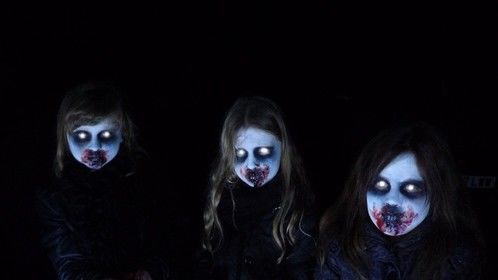 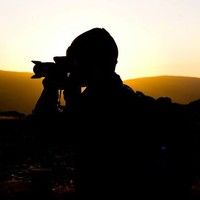 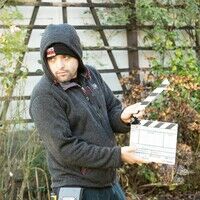 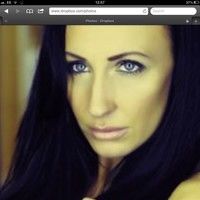 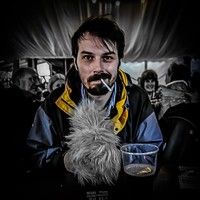