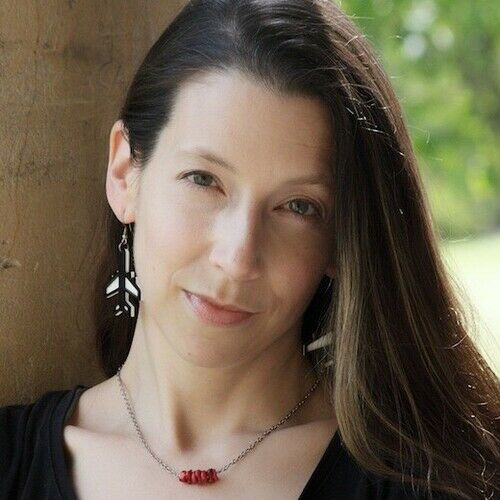 Author of 'Love Poems for people who don't like being in love'. - The pearls and perils of online dating distilled into poems.

Unique traits: I love travelling, have lived in New York, Paris, Prague and London and I speak French, German and Czech and Spanish. I am also a bit of an aviation nerd...! 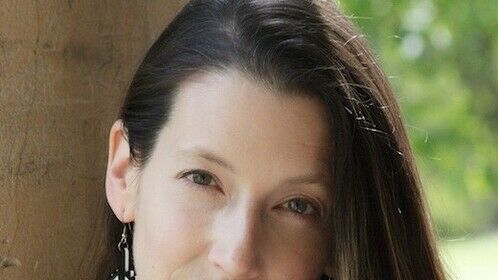 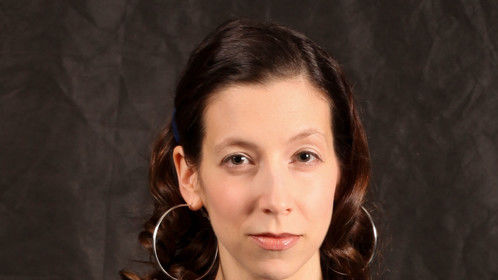 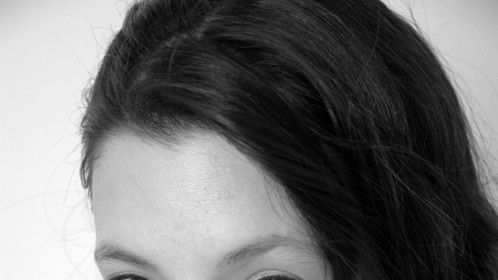