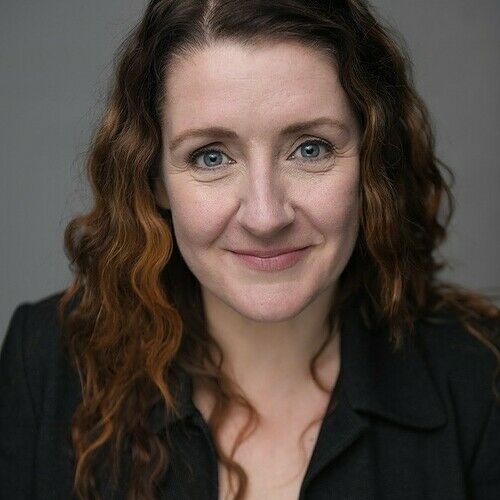 Michelle Darkin Price is primarily a film and TV actress although she did perform live at the Edinburgh Fringe Festival in 2018 and has also done a number of radio plays and voiceover. Crossing Paths by B Squared Films, in which she starred, is currently doing well in the festival circuit having clocked up 20+ laurels. Michelle has also worked on well-known English TV soaps Emmerdale and Doctors, alongside starring in cult 'change out of a fiver' supernatural thriller The House of Afflictions by Mr Stitch. Her character type tends to lean towards the kind, sympathetic mother/ counsellor figure or falling apart/grief-struck/druggie mother. She graduated from university with Bachelor of Science Honours 2:1 in Engineering and Business and after spending a number of years in the corporate business sector, she left to set up her own small business 'The Green Box Shop' an Eco shop which she ran for five years. Since returning to acting in her 40's, an inevitability she says, she has trained with various teachers at The Actor's Guild in London and Actor's Workshop and Studio in Nottingham. She lives in England, UK with her husband of 25 years and three teenagers, a dog, two rats, budgies and fish. 'Why did I go back into acting?.... it was inevitable. Loved it as a youngster and love it now. I've come full circle!' 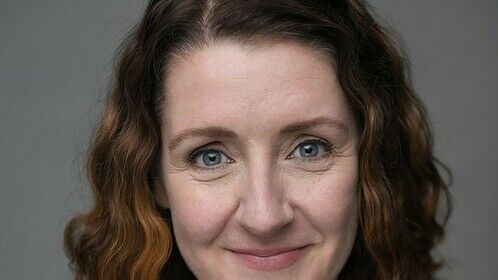 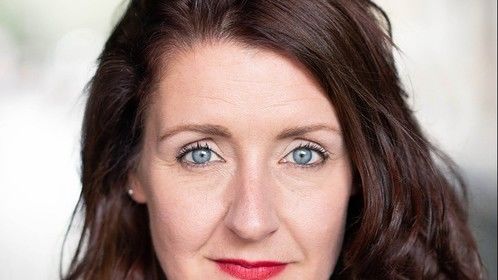 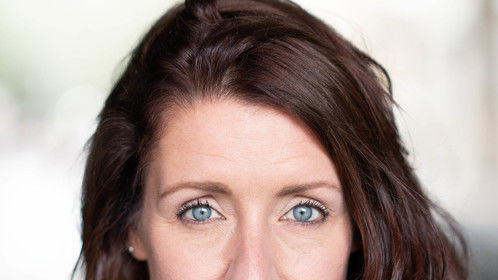 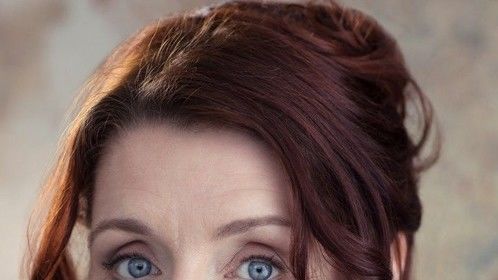 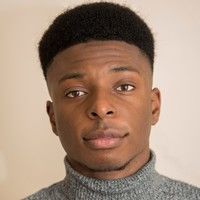